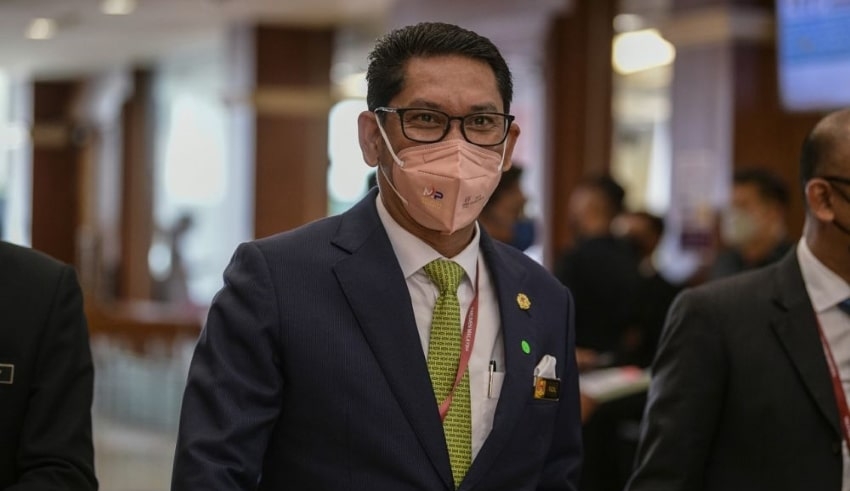 Malaysia – Youth and Sports Minister Datuk Seri Ahmad Faizal Azumu said that electronic sports, often known as e-sports, would continue to get enough funding in the Budget 2022, which will be presented at the end of this month.

He however said that the sum allocated to e-sports, which was growing popularity, particularly among Malaysia’s youth, would not be excessive.

Even if there is, the amount will be little since the government is concentrating on economic recovery after Covid-19. Many employment possibilities are at stake, and the government is paying attention to that. However, we won’t ignore things like e-sports, which we believe should be developed.

In a press conference following the closing ceremony of the Mobile Legends Pro League (MPL) Malaysia Season 8, he stated that he doesn’t mean the allocation will be raised or reduced, but what is definite is that they will concentrate on the growth of this sport.

An additional RM15 million was allotted to e-sports as part of Budget 2021, making it three years in a row that financial support for digital sports has been provided.

Malaysia’s budgets for 2020 included RM20 million for the purpose.

E-sports might flourish on their own, as stated by Ahmad Faizal, but the government must step in to help the industry realize its full potential while also generating revenue for the nation.

According to him, ensuring the development of e-sports in the nation would be the responsibility of the Ministry of Youth and Sports (KBS).

Since it is spreading globally, not only in Malaysia, the growth of e-sports is needed to be cultivated rather than to be restricted so that fans may use it for positive reasons rather than bad ones. “It can produce so much money for young people who are interested in e-sports, regardless of their origins,” he added.