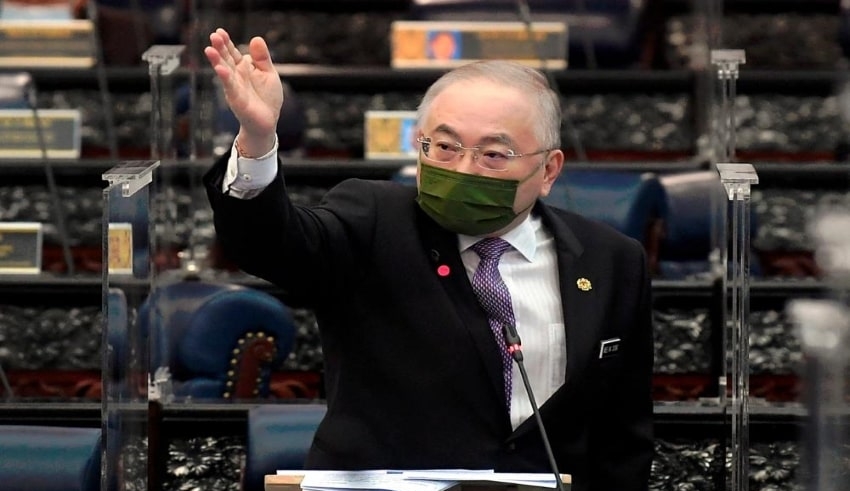 Malaysia – Malaysia, according to Transport Minister Datuk Seri Wee Ka Siong, has maintained its efficiency ranks in port performance despite the Covid-19 pandemic.

In comparison to 22 of the world’s largest and best-known ports, he claimed that Port Klang’s operations are the most efficient, processing an average of 131 ships weekly and requiring only 1.7 days to serve each vessel, as opposed to 1.3 days from 2017 to 2019 before the pandemic struck.

To put it another way: “This is faster than our regional rivals at a time when 77% of ports are facing unusually lengthy turnaround times,” he wrote on Facebook, which he referenced in a Bloomberg report.

He said that Malaysia, like many other nations, has been hit hard by the effects of Covid-19 on global supply chains.

Several port clearing operations were conducted in 2020 and 2021, as said by the transport minister, to reduce congestion in Malaysian ports throughout the country. These included Port Klang, Port Tanjung Pelepas, Johor Port, and Penang Port.

To ensure that essential and even non-essential goods could reach homes and businesses, Wee said that when movement control orders were implemented, the Transport Ministry worked closely with ports and other relevant agencies. He said this ensured that goods could move and get to households and businesses regardless of their importance.

Because of this, ships took longer than normal to unload their goods, and containers and freight piled up in the container yards and warehouses despite giving their best efforts.

Port Klang was operating at approximately 88% of its entire capacity at one time, according to him.

He stated on September 12 that all import and export loading and unloading operations were permitted to run seven days a week, even for non-essential goods, with strict adherence to the standard operating procedures (SOPs).

He said that the restrictions had made a significant impact on the country’s port congestion.

To thank the Port Klang Authority for working closely and efficiently with Westport, Northport, and the Malaysian Marine Department alongside the ministry, I’ll say this: “We were able to accomplish this outcome even under the movement restriction orders. This outstanding performance would be maintained” and added that he would keep a careful eye on it.