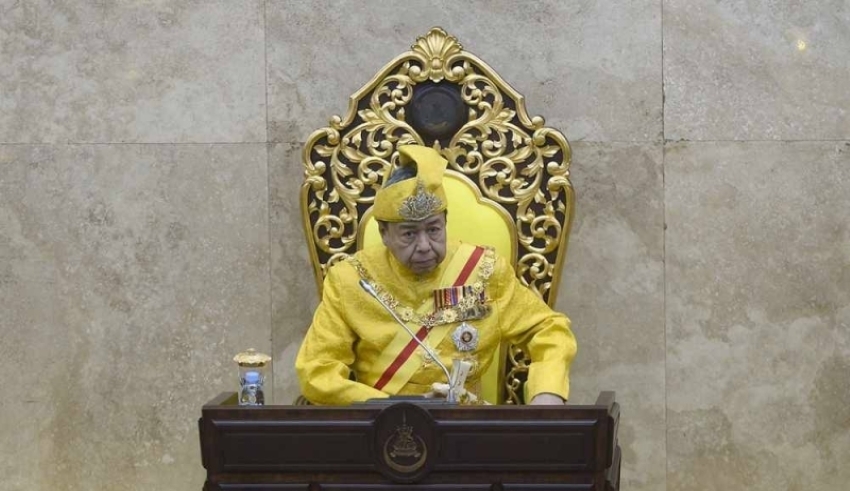 Idris was urged to attend so he might learn to distinguish between culture and religion, an unusual and direct criticism from a ruler.

His Highness does not want politicians to exploit religious sensitivities for selfish gains, the Selangor Palace stated.

“His Highness advises them to do study before labeling anything unfavorable. The statement stated, “They must be fair when making public statements about societal harmony.”

His Highness urges the minister in the Prime Minister’s Department (Religious Affairs) to attend Bon Odori on July 16, 2022, at the National Sports Complex Shah Alam to discover the distinction between religion and culture.

PAS vice-president and senator Idris was advised against using his position as head of Jakim to garner political support. Sultan Sharafuddin criticized the minister’s comments regarding the Japanese event as a populist ploy to satisfy hardline Muslims.

His Highness doesn’t want the minister to utilize Jakim to make false or erroneous claims, the Palace added.

The declaration came after the Sultan ordered the celebration would proceed, a rebuke to Idris. The monarch heads state Islamic affairs.

Sultan Sharafuddin visited Bon Odori in 2016 with the Japanese envoy, the Palace stated. The Ruler saw no indication that the festival “was a diversion or a threat to the Muslim religion.”

It’s a day for family and friends to reconnect after being apart.

Bon Odori is a dance performed at Obon, a Japanese festival honoring ancestors.

Malaysia is one of a few nations outside of Japan that celebrate. Japanese expats introduced Malaysians to their culture, arts, and food by starting the festival.

Idris urged Muslims avoid the Bon Odori Festival since it has parts of other faiths. Online Muslims were outraged by the comment.

The Selangor Ruler said that Japanese manufacturers had long provided work for people and invested billions of ringgit in the state.