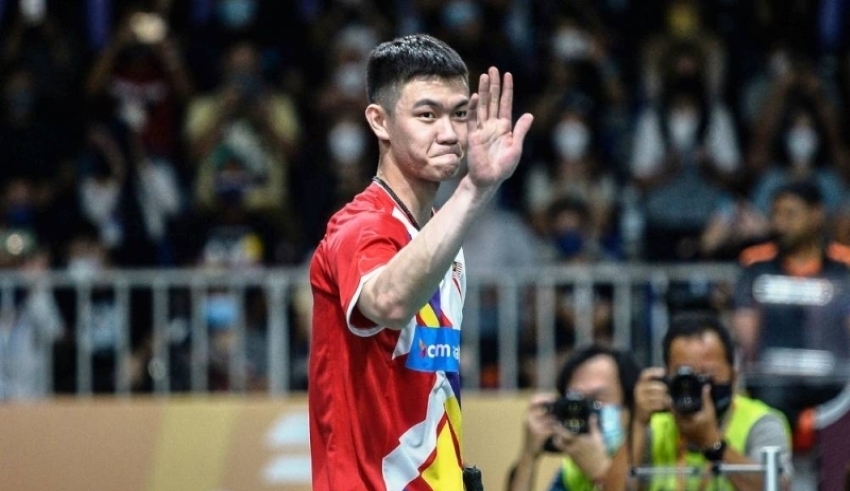 After sailing through Mark Caljouw of the Netherlands in Jakarta, men's singles top player Lee Zii Jia advanced to the quarterfinals of the Indonesia Masters 2022 tournament.
(C) Malay Mail

Malaysia – After sailing through Mark Caljouw of the Netherlands in Jakarta, men’s singles top player Lee Zii Jia advanced to the quarterfinals of the Indonesia Masters 2022 tournament.

In this manner, Chan Peng Soon and his mixed doubles partner Cheah Yee See, who were set to encounter fifth seeds Seo Seung Jae and Chae Yujung of South Korea, but who withdrew to give their opponents a walkover instead, won the silver medal in the mixed doubles competition at the Rio Olympics.

In the men’s doubles competition, the fourth seeds Aaron Chia and Soh Wooi Yik won in straight sets, 27-25 and 21-14, over the local duo Leo Rolly Carnando and Daniel Marthin.

The win, which took 54 minutes, allowed the national pair to advance to the quarterfinals, where they will face the Chinese pair of Liang Wei Keng and Wang Chang.