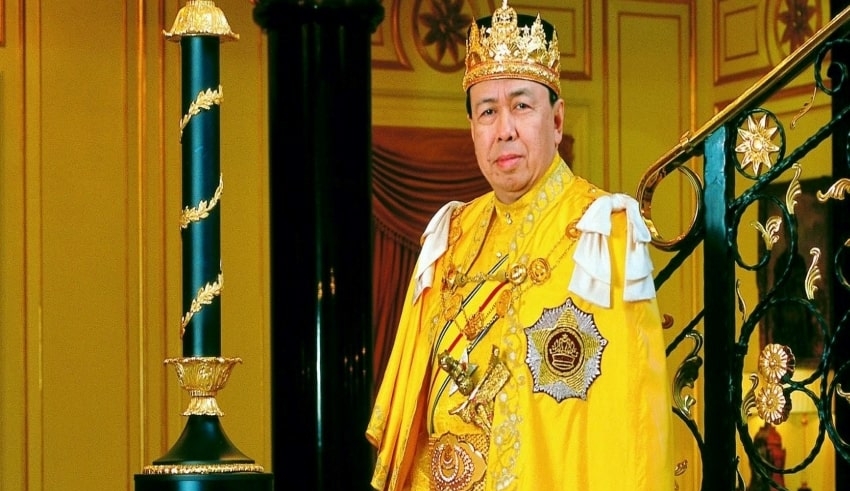 Sultan Sharafuddin Idris Shah, the ruler of Selangor, has issued a proclamation stating that the Bon Odori festival would take place in July as scheduled.
(C) BFM

ASEAN – According to Malay Mail, Sultan Sharafuddin Idris Shah, the ruler of Selangor, has issued a proclamation stating that the Bon Odori festival would take place in July as scheduled.

This comes after the Minister of Religious Affairs, Datuk Idris Ahmad, said that Muslims should not participate in the Japanese festivities. He based his statement on the fact that JAKIM had found religious elements in the event.

According to the head of the Islamic Religious Department in Selangor, Datuk Mohd Shahzihan Ahmad, Sultan Sharafuddin Idris Shah called for an audience on June 8 with officials from JAIS and the Shah Alam City Council (MBSA).

During this discussion, the Sultan reminded everyone present that all decisions must take into account the many cultures and religions that are practiced by the people who live in the state.

In addition, the Sultan himself had visited the event a few years earlier, and at that time, he had seen that there were no elements there that may undermine Islamic values.

After that, the Sultan urged the JAIS and MBSA officials to present themselves to participate in the event personally.

The words of Sultan Sharafuddin Idris Shah are told to the media by Datuk Mohd Shahzihan Ahmad.

This is great news for the many Muslims who had planned to go to Bon Odori again but had to cancel because the Religious Affairs Minister told them not to.