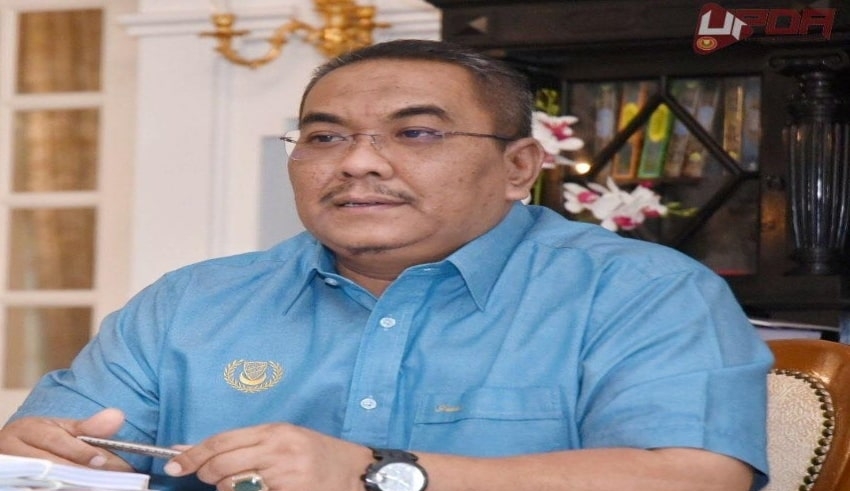 Isham Jalil, the information head of the Selangor Barisan Nasional (BN), claimed the probe was launched based on his police complaint in late April, after Muhammad Sanusi refused to apologise and remove charges that he was the person behind the “PAS Leak” document.

If convicted, Muhammad Sanusi may face two years in jail under Section 499 of the Penal Code (Act 574) for criminal defamation, according to the clause.

“Hopefully, this will serve as a lesson to politicians, particularly those in high-ranking government posts, to be more responsible in publishing remarks and not to insult the people or the public,” Isham said on Facebook.

The BN strategist was presenting an update on the progress of his police probe into Muhammad Sanusi’s assertion that he was behind the “PAS Leak” document, which he filed on April 29.

Slander that leads to defamation, according to Isham, is old politics, and Malaysian politics must be cleansed of such disparagement in order to move forward with good and mature politics.

In response to the claim made by a prominent state government official, he remarked, “There are many other problems regarding government and economic policies that we need to concentrate on while also resolving to assist the people.”

Isham filed a police report against Muhammad Sanusi on April 29 after accusing the BN leader of being the person behind the infamous “Pas Leak” document, which purportedly revealed information of plans to topple and arrest key Umno leaders.

The charge was made during a news conference on April 27 in Alor Setar, Kedah, where Muhammad Sanusi said that the “PAS Leak” document was prepared by “cybertroopers” of parties that stand to gain from it, using Isham as an Umno leader as an example.

The letter also suggested the possibility of participating in court proceedings to hasten the sentence of Umno president Datuk Seri Ahmad Zahid Hamidi and former Prime Minister Datuk Seri Najib Razak, among other things. The document’s legitimacy has subsequently been disputed by PAS leaders