The Asian Affairs > Latest News > Malaysia > Elections for the PKR in Sabah, Sarawak, and Perak went off without a hitch 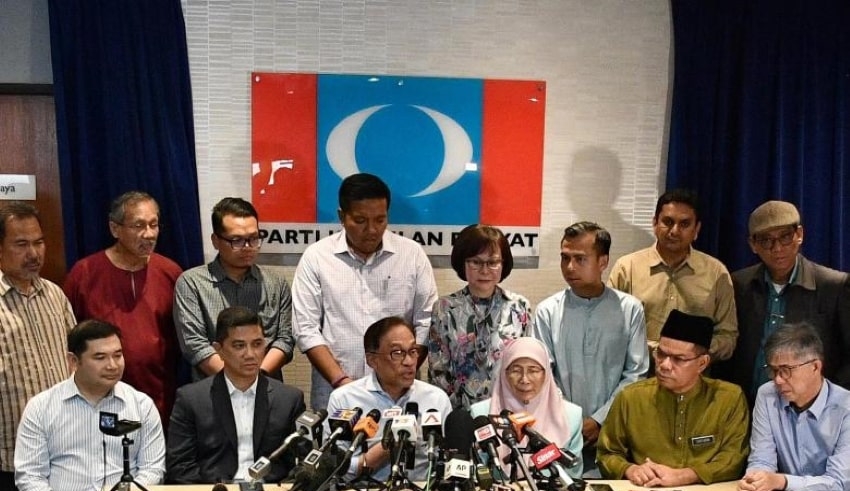 Malaysia – Physical voting for the 2022 PKR Election in Sabah, Sarawak, and Perak finished on Sunday with just minor technical issues.

Kota Kinabalu, Tawau, and Sepanggar experienced a few technical issues this morning owing to overused tablets, however they were repaired within 30 minutes.

More than 50% of all branches turned up, he told Bernama.

27 of 31 PKR branch leaders in Sarawak won online elections on May 22 without opposition.

“I can’t tell you (the contest results) since all information is sent electronically to the Kuala Lumpur committee,” he stated.

Abang Zulkifli, who won the Batang Lupar branch chief’s position, couldn’t clarify whether he would be the Sarawak State PKR chairman.

The appointment of the Sarawak state PKR chairman would be made by the party’s central leadership, he said.

In Perak, one of the supporters’ tents was positioned too near to the voting booth, causing a misunderstanding and a fight of words between the followers of Muhamad Arafat Varisai Mahamad and Mustapa Mansor Amer Mohd Isa, who were competing for PKR Tambun branch leader.

Muhamad Arafat remarked in a news conference that apart from the tent problem, no other concerns arose. He said that voting this time was simpler since voters were given 40 tablets opposed to 20 in the 2018 PKR election.

The PKR 2022 election included 11,282 candidates running for seats at the central, branch, and wing levels. The Hulu Selangor branch election was postponed owing to infrastructural difficulties.

Unofficial results of the winning candidates will be released on PKR’s website 24 hours after voting process ends. Official results will be disclosed during the PKR National Congress on June 25.