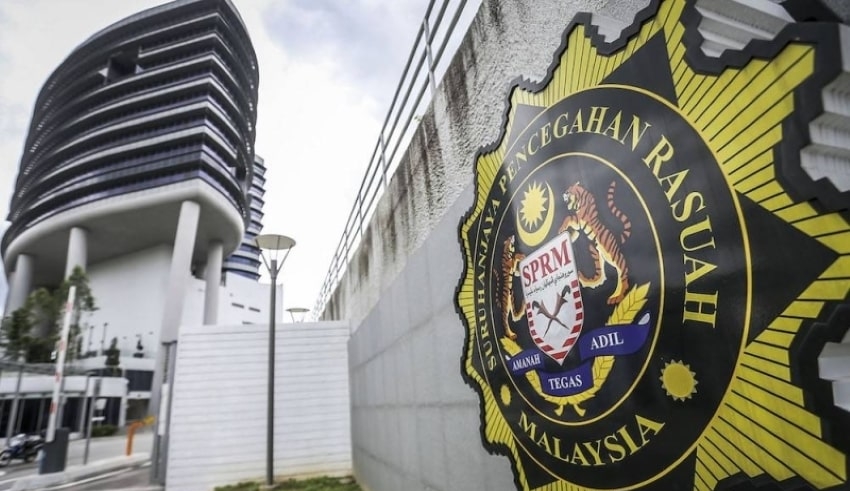 An official from the Malaysian Anti-Corruption Commission has said that investigations into the allegations of improper conduct related to the Mass Rapid Transit (MRT) and Light Rail Transit (LRT) projects are now taking place.
(C) Malay Mail

Malaysia – An official from the Malaysian Anti-Corruption Commission has said that investigations into the allegations of improper conduct related to the Mass Rapid Transit (MRT) and Light Rail Transit (LRT) projects are now taking place.

In an interview with Utusan Malaysia, the senior director for investigations at the MACC, Datuk Seri Hishamuddin Hashim, said that the investigations had been initiated in February, prior to the claims being brought to light again in the most recent month.

Hishammuddin also said that some new information has emerged as a result of the probe as a consequence of the arrests that took place in March of three directors and two former directors of engineering businesses that are involved in the MRT project.

An officer from the MACC also said that the probe encompassed both the private citizens and the publicly traded companies, although they did not name any of these groups.

On Monday, Prasarana Bhd, the company that operates the MRT and LRT line has issued a statement without being prompted to say that it did not “compromise with any form of corruption in all its affairs.” The company also stated that it would liaise with the MACC in order to obtain additional information.

On Tuesday, the Minister of Transport, Datuk Seri Wee Ka Siong, said that his ministry would be open to any probe into the charges of corruption that surround the MRT project.

The Malaysian Anti-Corruption Commission (MACC) has announced to the public in March that it had arrested five current and former directors of an engineering business as part of an inquiry into possible instances of bribery in connection with an MRT project amounting to RM650 million. In the investigation of the Pestech International Bhd, the company has given a pledge that they are going to provide their full cooperation in the investigations next month