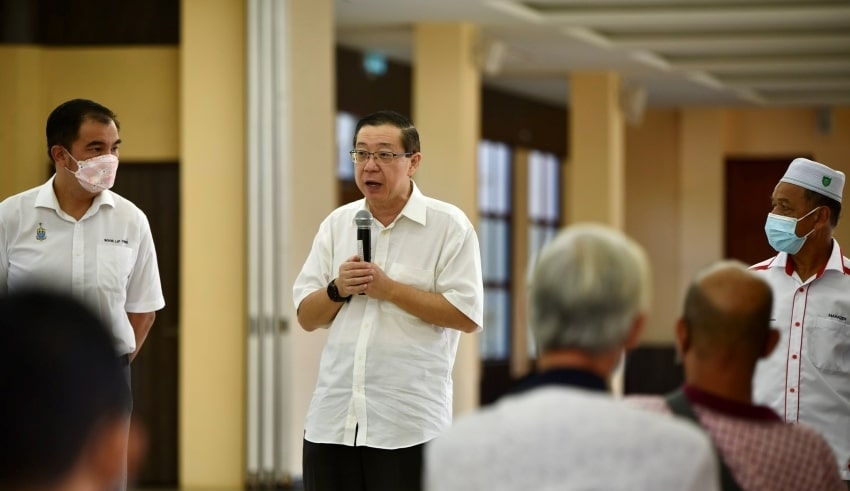 Malaysia – DAP chairman Lim Guan Eng has chastised the authorities after seeing that there is a lack of effort to apprehend fugitive Malaysian blogger Raja Petra Kamarudin, who has made several questionable claims on the internet.

On the other hand, the Bagan MP lauded the Malaysian Anti-Corruption Commission’s (MACC) quick action to investigate into the recent allegation the blogger is facing about a judge’s allegedly “unexplained wealth” after he was found guilty of numerous counts of misappropriating RM42 million belonging to SRC International Sdn Bhd which is government-owned.

“Even if RPK is hiding in London, he should be summoned and urged to return to be properly probed.”

“If RPK refuses to return and there are adequate reasons for criminal charges to be brought, RPK should be extradited,” Lim said in a statement, using his online handle to refer to the Malay Today writer.

Raja Petra has been on the run from Malaysian authorities since April 2009, after failure to show up in court for a sedition trial stemming from an open letter about the then-current Perak constitutional crisis. He is said to be residing in the United Kingdom.

Nazlan was the High Court judge who presided over Najib’s year-long SRC International trial, which began in April 2019 and ended in July 2020 with a guilty conviction.

In February of this year, Nazlan was appointed to the Court of Appeal.

The judge has subsequently lodged a police complaint rejecting the allegations, labeling the story “Judge Mohd Nazlan being probed for inexplicable RM1 million in his bank account” as baseless and malicious.

The inquiry into the accusation began when the MACC received a complaint, not because of the internet allegations, according to MACC chief executive Tan Sri Azam Baki.