The Asian Affairs > Latest News > Malaysia > DAP would not collaborate with Bersatu or PAS because they are “untrustworthy,” says Guan Eng 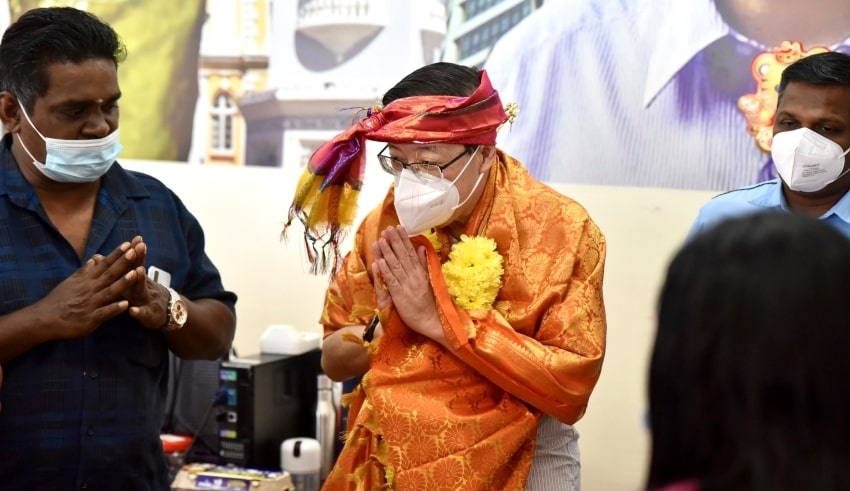 Because the two parties' leaders are "untrustworthy," DAP national chairman Lim Guan Eng stated that his party has shut its doors for collaboration with Bersatu and PAS.
(C) Lim Guan Eng / Twitter

Malaysia – Because the two parties’ leaders are “untrustworthy,” DAP national chairman Lim Guan Eng stated that his party has shut its doors for collaboration with Bersatu and PAS.

The Bagan MP also stated that he would refuse to meet with Bersatu president and former Prime Minister Tan Sri Muhyiddin Yassin to consider any sort of collaboration because he was a key role in the ‘Sheraton Move,’ which led to the PH administration’s demise after only 22 months in office.

“If he wants to meet, I won’t agree.  We’ve been deceived before, and we shouldn’t be fooled again.

He said that it is not going to be a problem if they talk in Parliament, but noted that he don’t think they should speak about working together.  In an interview with Utusan Malaysia published recently, he was reported as stating, “I won’t accept it; the door is closed.”

Lim further stated that Muhyiddin damaged DAP during his tenure as home minister by certifying that numerous DAP members were associated with the disbanded Liberation Tigers of Tamil Eelam (LTTE), which Muhyiddin had labeled as a terrorist organization.

To put things in perspective, in 2019, DAP assemblymen P. G. Gunasekaran and G. Gunasekaran Saminathan and ten other people were accused of having ties to the extremist group.

However, in February 2020, then-attorney general Tan Sri Tommy Thomas used his public prosecutor authority to end the case against the 12.

“We were deceived by our own people or the deep state.  Why did Muhyiddin claim that our people were tied to the LTTE since the organization didn’t exist at the time? ” Lim explained in the interview.

Lim claimed he doesn’t trust PAS leader Tan Sri Abdul Hadi Awang because he doesn’t honor his word. On April 2, Opposition Leader Datuk Seri Anwar Ibrahim confirmed seeing Muhyiddin, but stated there were no plans to back him for a second term as Prime Minister.