The Asian Affairs > Latest News > ASEAN News > Former DAP Rep: DAP must do more than speak when it comes to attracting voters 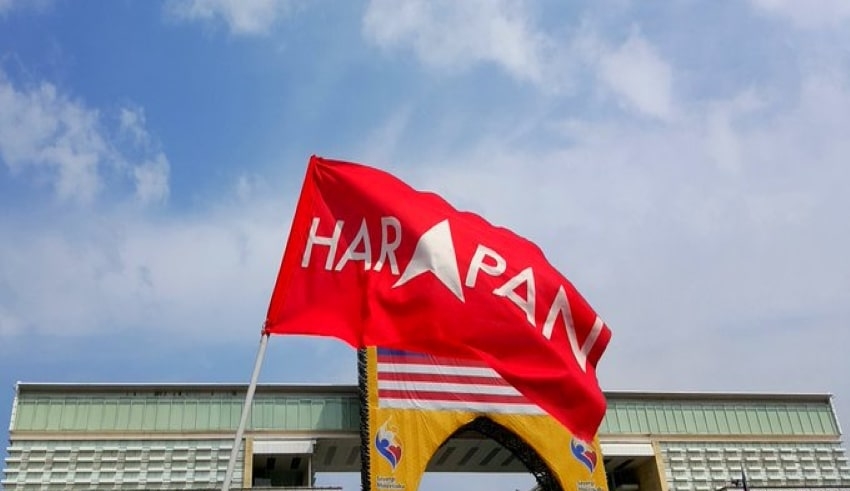 If the DAP wishes to dispel the perception that it is controlled by ethnic Chinese, it must recruit more Malay leaders into the party's Central Executive Committee (CEC).
(C) BFM

ASEAN – If the DAP wishes to dispel the perception that it is controlled by ethnic Chinese, it must recruit more Malay leaders into the party’s Central Executive Committee (CEC).

Former DAP assemblyman Datuk Norhizam Hassan Baktee remarked in a report by Utusan Malaysia there ought to be at least six Malay MPs in the CEC, which is considered as in accordance with DAP’s objective of attracting more Malay supporters in the next general election.

According to him, regardless of party affiliation, everyone must make an effort to ensure that the party leadership committee is made up of people of equal race.

“The Malays will not trust DAP as long as this does not happen,” he allegedly warned.

However, he also added that the DAP leadership has to evolve; while there is no doubting that the latest party election saw a shift in leadership, the CEC still comprises old guards.

“As a result, the two difficulties, namely the involvement of Malays and the presence of elderly faces, are problems that have troubled them from the beginning and must be remedied promptly,” Norhizam remarked.

Tengku Zulpuri Shah Raja Puji and Syahredzan Johan were appointed to the CEC following the election.

According to the party constitution, Tengku Zulpuri and Syahredzan were both appointed by the newly elected CEC members.

They are referred to as co-opted members of the CEC, and this is typically done when there aren’t enough members representing specific constituencies or races.

Norhizam also stated that the party must explain to people why Malay candidates are being fielded in elections.

He said that in this topic, the party must be transparent. They must clarify whether they intend to field mainly Malay candidates in order to get votes or vice versa. In the end, it is up to the public to make a decision.