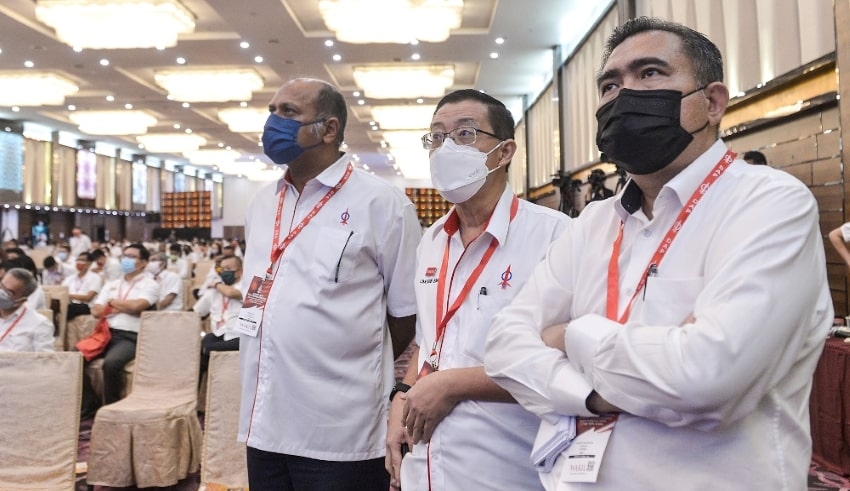 Damansara MP Tony Pua and Bangi MP Ong Kian Ming were among those who did not make the cut, while nine women, including the only Malay candidate, Ketari assemblyman Young Syefura Othman, were added to the line-up as part of the female quota.

The party’s constitution was revised at its most recent national conference to include a 30% quota for women in the CEC, ensuring that at least nine women would serve on the new committee.

Only Young Syefura, a Malay candidate who ran in the party elections, received 991 votes and was elected to the CEC’s new line-up.