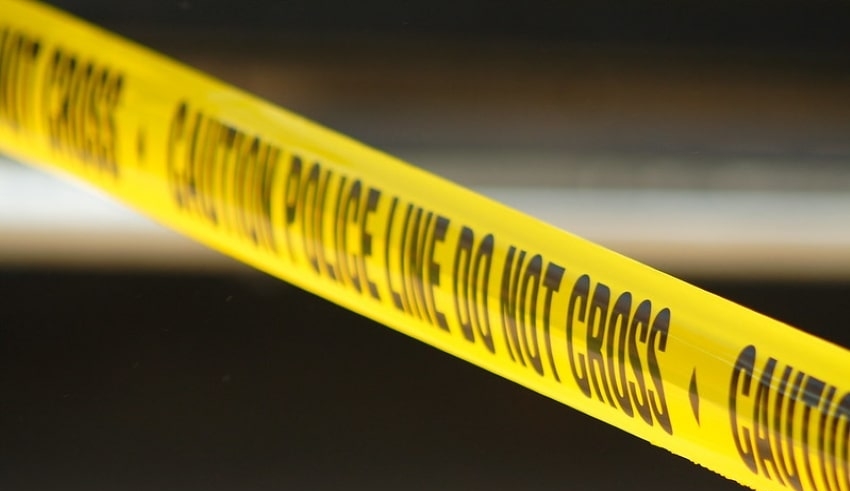 Doctors and roommates of a houseman affiliated to Penang Hospital who fell from a building here on April 17 have given police testimony.
(C) 101ABN

Malaysia – Doctors and roommates of a houseman affiliated to Penang Hospital who fell from a building here on April 17 have given police testimony.

“We will record statements from the victim’s family members, maybe this week, to aid with the investigation.  The case has been regarded as sudden death till now.

Saravanan said that authorities are still awaiting post-mortem, laboratory, and chemical test findings to determine the cause of death.

According to the preliminary investigation, the man fell from the 23rd story window of his leased apartment unit in Jalan Dato Keramat here.

Dr Norlela Ariffin, chairperson of the State Agrotechnology and Food Safety, Rural Development, and Health Committee, stated in a separate statement that she would meet with the Penang Health Committee shortly to officially address these concerns and identify answers and reforms.

According to her, they wanted to see actual progress on this.  That is why the discussions must be recorded in order to be conveyed to the Health Minister (Khairy Jamaluddin), who has also been alerted about the situation.

Norlela said she also got a lot of useful information on challenges experienced by housemen and junior physicians, as well as ideas on how to improve the system.

Dr Maarof Sudin, head of the Penang Health Department (JKNPP), previously acknowledged that the houseman was a graduate medical officer who had reported for work at HPP on April 4, and that his (Dr Maarof’s) staff will cooperate fully with the police in the probe.

According to a news outlet, Timur Laut district police chief ACP Soffian Santong said that a junior doctor from HPP was discovered dead after falling from a building and that the matter was being examined as a sudden death.

Police, according to Soffian, have not ruled out reclassifying the case if new evidence is discovered throughout the investigation.