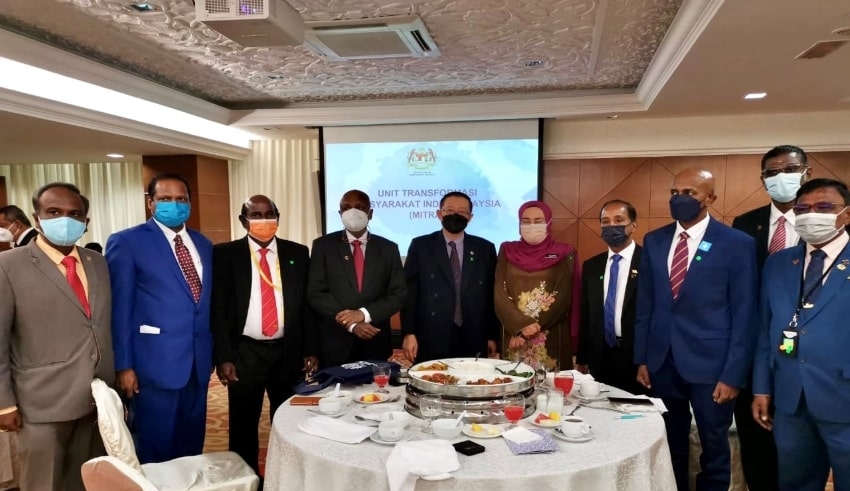 Dr. Boo further said that the DAP cannot allow the party’s reputation to be shattered as a result of the blunders of a few senior officials.

“Rather than using the rhetoric of “political persecution” to seek public sympathy, any leader who is afflicted by corruption allegations and controversies should stand down out of love for the party.

“Or, alternatively, would voters have any faith in the party’s integrity in our positions and principles?”

The member of the Johor DAP committee maintained his position that politicians facing corruption and criminal allegations should not be allowed to continue public office until their charges are cleared by the court.

Such leaders should resign from any public post to prevent conveying the false message to the general public about the DAP’s ideals and harming the party’s rankings in the next general election,” he urged.

According to the rules of law, Lim is innocent until proven guilty, Dr Boo said that the former Johor DAP head and state Opposition leader.

He claims that if he is found not guilty in court, he would be welcomed back to reclaim his party position.

“However, a clear and world-class party policy would help the party gain public credibility and trust.” Dr. Boo also advised DAP deputy national chairman Gobind Singh Deo to withdraw himself from working as Lim’s legal counsel in court to prevent any potential conflicts of interest, including the prospect of being replaced as the party’s chairman