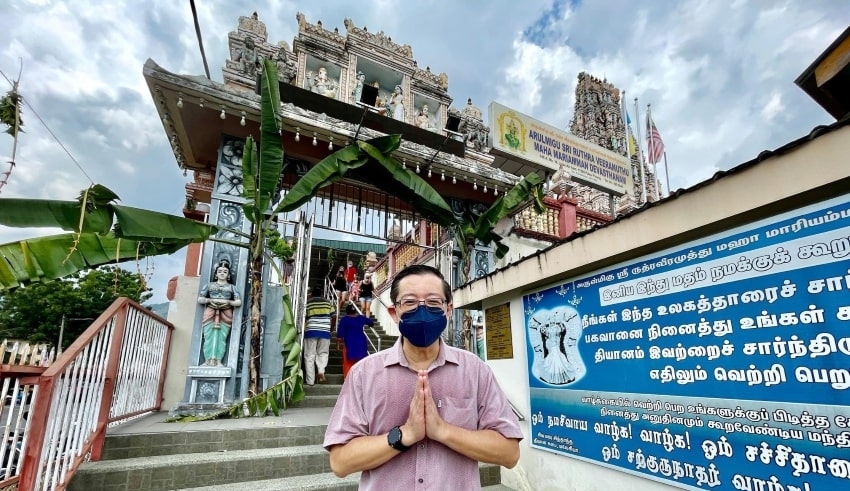 The substantial decrease in ranks and performance in the fight against corruption that Malaysia experienced in 2021, according to Lim, was not in time to capture the stock antics that involved Azam.

The TI-CPI rankings for Malaysia would degrade further in 2022 if the Azam Baki shares controversy is taken into consideration, according to the minister in a statement issued recently.

The image of corruption in Malaysia has worsened, according to Transparency International, which has placed the country as 62nd in the world in 2021, which is five notches lower than the previous year.

Malaysia received 48 points in the annual Global Corruption Index (CPI), marking the first time the country’s score has fallen below 50 points since 2012, according to the report.

According to Lim, the fact that TI proposed reforming the MACC to make it entirely self sufficient and place it under the scope of Parliament, as well as protecting whistle-blowers who have not yet received full protection under the Whistleblower Protection Act 2010, demonstrated that the MACC is not a viable solution, but rather a contributing factor to it.

Aside from being used as a political tool against opposition politicians, the MACC has also been implicated in corrupt activities and the abuse of power by its highest-ranking personnel. According to him, “MACC investigations and threats of prosecution for corruption allegations would fall upon Opposition MPs, only to mysteriously disappear when they switch to support the prime minister.”

Malaysia’s disappointing failures, according to Lim, include the management of the Covid-19 crisis.

As a result of the dreadful sequential total lockdowns, which caused more than RM500 billion in economic losses, the political crisis brought on by poor leadership under an unelected government, the national flood disaster, which claimed more than 55 lives and caused RM20 billion in economic losses, as well as the corruption scandals, our economy continues to be mired in recession.

While Malaysia published a National Anti-Corruption Plan (NACP) in 2019, TI said that the plan is pointless if it is not implemented and enforced, as well as if it is not backed by promised institutional changes, such as the Anti-Hopping Law.