The Asian Affairs > Blog > Malaysia > Luring DAP members will only benefit Warisan in the short term, but is detrimental to the opposition otherwise 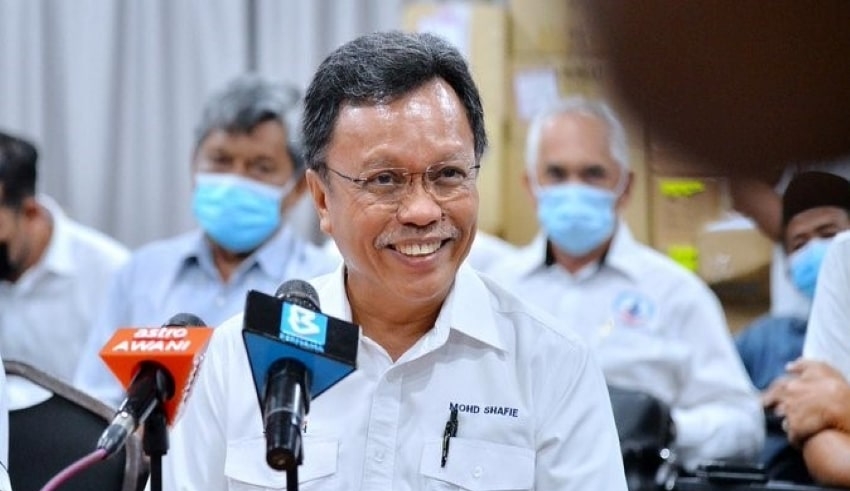 Parti Warisan is speeding up its progression into Peninsular Malaysia by recruiting dissatisfied DAP members, but such tactics would hamper future collaboration in the greater Opposition.
(C) BFM

Malaysia – According to experts, Parti Warisan is speeding up its progression into Peninsular Malaysia by recruiting dissatisfied DAP members, but such tactics would hamper future collaboration in the greater Opposition.

They said that the tactic was essentially trying to undercut the support of a prospective ally and that it would harm goodwill among the parties, which would be crucial especially when the time to negotiate seat distribution for the 15th general election arises.

Warisan was obviously indicating its interest in competing for DAP‘s voters by hiring leaders from the latter, according to Universiti Malaya socio-political analyst professor Awang Azman Pawi.

“However, this could end up backfiring on Warisan, as they may be perceived as attempting to weasel their way to power and influence.  Long-term consequences may be negative. It would push Pakatan Harapan’s grassroots away,” he said.

Warisan is not a member of the PH coalition, which includes DAP, PKR, Amanah, and Upko, but is affiliated with them through an unofficial agreement known as “Pakatan Plus.”

Apart from harming Warisan’s image among Pakatan Harapan (PH) followers, Awang Azman believes that trying to acquire the leaders of an ally might lead to the perception that the party lacks depth or is incapable of nurturing its own leaders.

He also added that when the time comes, this will make it difficult for them to bargain with the groups from whom their leaders originated.

“If Warisan intends to effect real change it aims, it is more crucial that it focuses on the youth vote in the nation.”

Warisan’s attempt to present itself as a rival to PH in the peninsula, according to Universiti Malaysia Sabah political expert Romzi Ationg, might alienate the Borneo state’s core supporters.

In 2016, Warisan was founded as Parti Warisan Sabah, an opposition party located in East Malaysia. Two years later, it supported PH in winning the general election.

The party then took control of the state government in Sabah as a result, but lost the 2020 state election that Warisan chief Datuk Seri Shafie Apdal called in response to an Umno takeover attempt.