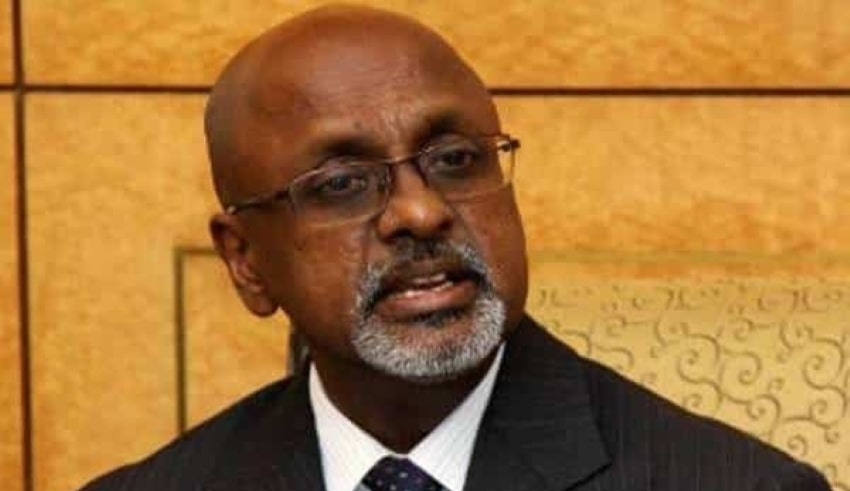 The Sungai Buloh MP has refuted the allegations of bribery against his nephew Naveen K. Rasiah and former staff Nico Kam and claimed that these were brought by the Malaysian Anti-Corruption Commission (MACC) in retribution for Sivarasa's criticism of the MACC's chairman Tan Sri Azam Baki.
(C) freemalaysiatoday.

Malaysia – The Sungai Buloh MP has refuted the allegations of bribery against his nephew Naveen K. Rasiah and former staff Nico Kam and claimed that these were brought by the Malaysian Anti-Corruption Commission (MACC) in retribution for Sivarasa’s criticism of the MACC’s chairman Tan Sri Azam Baki.

R. Sivarasa, a PKR member, said yesterday that the two will be prosecuted in court today for a four-year-old probe after he recently raised concerns about Azam’s stake holding in publicly traded firms.

According to him, this matter was only reopened after Tan Sri Azam Baki, the MACC Chief Commissioner, highlighted the issue of share ownership in Parliament last month.

In a statement, he added that this is a case of retaliation against him and that his staff was just a victim.

Naveen, who is also the manager of Sivarsa’s Sungai Buloh service centre, and Kam were charged in the Sessions Court this morning with three charges of soliciting and taking bribes from a foreigner in the amount of RM65,000 to “close a case” involving the use of academic credentials for the admission of foreign workers by a company under Section 16(a) of the MACC Act.

Any individual who corruptly solicits, receives, or agrees to take any gratification for himself or for another person violates Section 16 (a).

Those found guilty face a maximum sentence of 20 years in prison or a fine of five times the amount or value of the gratification, or RM10,000, whichever is higher.

The allegations, Sivarasa argued, were unfounded and a misuse of authority.

He said that a probe on the matter was conducted approximately four and a half years ago in September 2017 and should be closed because the MACC took no claimed action after the investigation throughout that time.

Sivarasa submitted an urgent motion for Parliament to consider the claims against Azam on December 14 of last year, but the Dewan Rakyat Speaker rejected it.

Both Naveen and Kam have been released on bail, which was set at RM10,000 each, and will have to establish their innocence in court, according to Sivarasa.

“Naveen and Nico, one of my former employees, will submit their case in court. They are not guilty,” he stated.