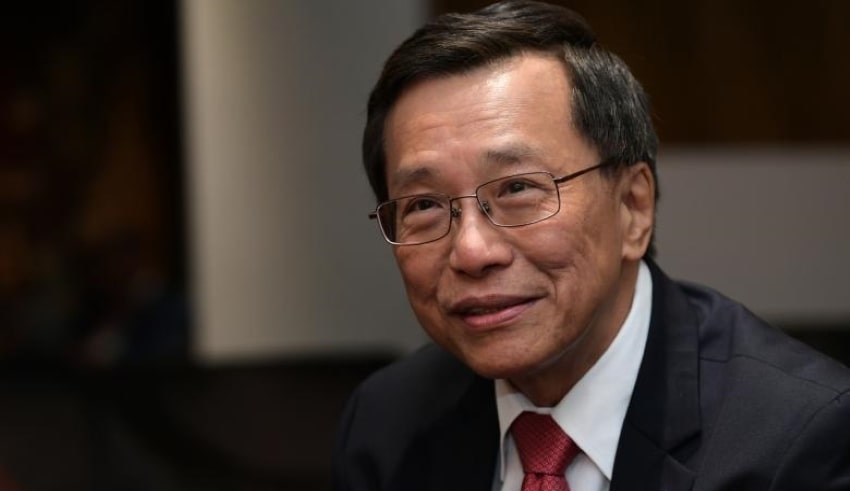 Malaysia – Tan Sri Lim Kok Thay, the chairman and CEO of Genting Hong Kong, has resigned just days after the cruise operator declared winding down of business, in what is viewed as one of the largest Asian corporate losses from the Covid-19 outbreak so far.

According to Bloomberg, Lim’s departure was effective as of January 21, according to a stock exchange filing.

Au Fook Yew, the company’s deputy CEO and president, also quit, according to the same report.

It went on to say that the gentlemen had not quit because of a disagreement with the board.

Genting Hong Kong was reported to be on the verge of liquidation last week, more than two years after the global pandemic began. An early indication of this was the news that US authorities were reportedly preparing to seize one of the company’s ships in Miami, Florida over unpaid fuel bills — which also led to the suspension of online bookings for some cruises.

According to a story published by Singapore’s Straits Times (ST) yesterday, three Malaysian banks’ revenues are expected to suffer a knock as a result of the cruise line’s problems.

The banks include Maybank, CIMB, and RHB, according to the ST, and they are among Genting Hong Kong’s top unsecured creditors, with a total exposure of US$600 million (RM2.5 billion).

Genting Hong Kong’s filing for liquidation comes barely a week after its German shipbuilding company MV Werften declared bankruptcy after the German government cut off its US$688 million lifeline.

Cross-defaults for the whole group’s different financing arrangements totaling over US$2.7 billion were generated as a result of this occurrence.

The issues at Genting Hong Kong are unlikely to have a significant impact on Lim’s other enterprises in Malaysia and Singapore.

Investment experts have suggested that Lim, who holds a 76 percent stake in Genting Hong Kong, may resort to his more successful firms to bail out the Hong Kong operations, according to Bloomberg, but private equity executives with holdings in the Genting Group indicated this was unlikely.