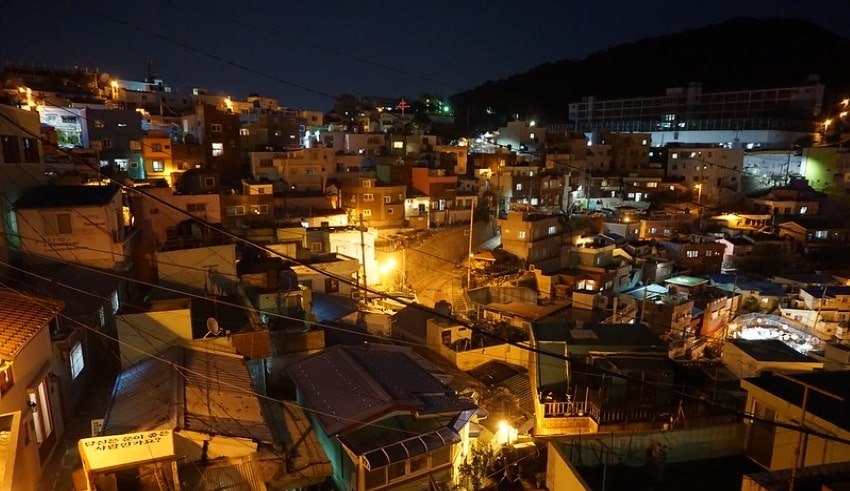 The new record occurred despite fewer testing over the weekend and the emergence of the more transmissible but less lethal Omicron variant, which became widespread in the country last week.

Daily totals were nearly halved to roughly 4,000 this month, but began to recover last week due to Omicron infections, reaching their second-highest level on Saturday.

The spike fueled fears of a larger wave approaching the Lunar New Year holidays, when tens of millions of Koreans often travel across the country for family visits.

According to health officials, Omicron will likely account for more than 90% of reported cases within two to three weeks, with daily numbers reaching 20,000 to 30,000 or even higher.

On Monday, Prime Minister Kim Boo-kyum issued a special statement urging citizens to avoid travel and gatherings over the vacation, which begins on Saturday.

He said during a press conference that it is no different than putting gasoline to the blazing flames if a lot of individuals migrate throughout the nation and meet one other.

The mandated isolation period for vaccinated patients will be shortened from 10 days to seven days beginning tomorrow as part of measures to conserve medical capacity for the severely infected. South Korea has also implemented one of the most rigorous vaccination pass laws in the area, requiring unvaccinated persons to dine alone or utilize takeout or delivery services.