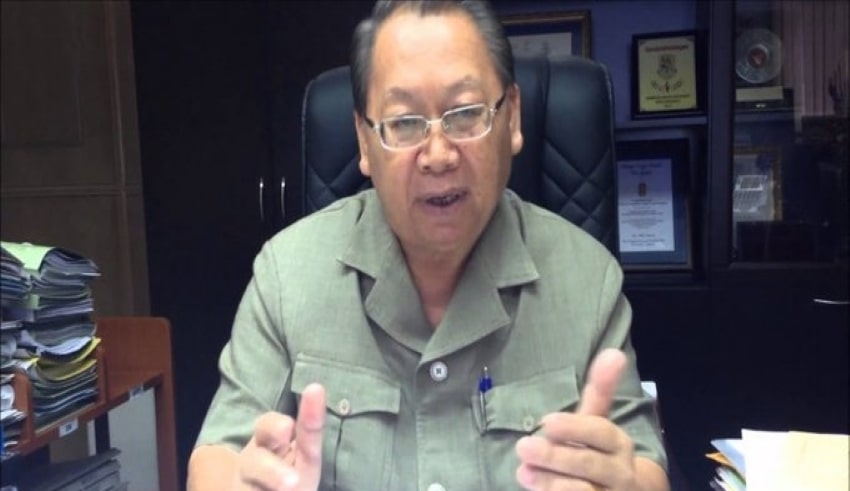 Pairin, the Premier Advisor of the Parti Bersatu Sabah (PBS), believes the Home Minister’s declaration has instilled anxiety in Sabah.

He believes that the announcement on the Kad Warga Asing (Foreigner Card) simply helps to confuse people, particularly in Sabah.

“In the current circumstances, where Malaysia is experiencing an increase in the number of Covid-19 cases, it is critical for the government and the country to reduce misunderstandings and misinformation,” Pairin said, referring to Hamzah’s announcement that the government will issue undocumented foreigners in Sabah with identification cards.

“What the minister has announced and advocated not only has created fear and uncertainty in Sabah, but he also appears to be deliberately going against the spirit of our constitution and immigration laws, as well as common sense and, in particular, the interests of genuine and law-abiding Malaysian citizens,” said the now-retired senior Sabahan politician.

In a press statement issued on Saturday, Pairin noted that everyone is aware of how illegal immigrants attempt to enter Malaysia on a regular basis, particularly in Sabah, and how hard the country’s enforcement authorities try to prevent them from doing so, eventually having to detain them in temporary camps.

He said that the government had to pay at least RM13 million each year to keep illegal immigrants in custody until they could be deported.

“Of course, the Malaysians of Sabah have suffered the most.

“Since then, state governments have tried to persuade the federal government to do the right thing, leading to the establishment of the RCI (Royal Commission of Inquiry), which clearly revealed many flaws in the way our government and enforcement authorities dealt with the presence of illegal immigrants, particularly in Sabah,” he said.

The RCI, he claims, also disclosed the existence of a scheme known as ‘Project IC.’

According to Pairin, the nation has immigration regulations, which state that no foreigners may enter or remain in the country without legitimate immigration paperwork, particularly valid passports.

“Those detected without proper identification must be deported!” “What we need today is vigorous enforcement of our immigration and other laws, just as the authorities execute our Covid-19 SOP rules and regulations,” he stated.

The Chief Minister, Datuk Seri Panglima Hajiji Noor, has stressed that the Kad Warga Asing (Foreigner Card) is just a technical committee suggestion that will be further considered by the State Government before a final decision is taken.

“The State Management Committee on Foreign Nationals was created in response to the RCI’s suggestion for a collaborative platform between the State and Federal Governments to address this problem,” he said in a statement released on Friday.

“I am delighted the Sabah Chief Minister has emphasized that no decisions have been made on the issue of Kad Warga Asing yet, and he would consider this problem first with the appropriate committee and Cabinet,” Pairin added.

“Please, don’t give the impression that we’re forgetting about our own people! Citizenship is our obligation, not that of non-citizens! Let us honestly demonstrate our love for our Keluarga Malaysia and not in any other way,” he remarked.