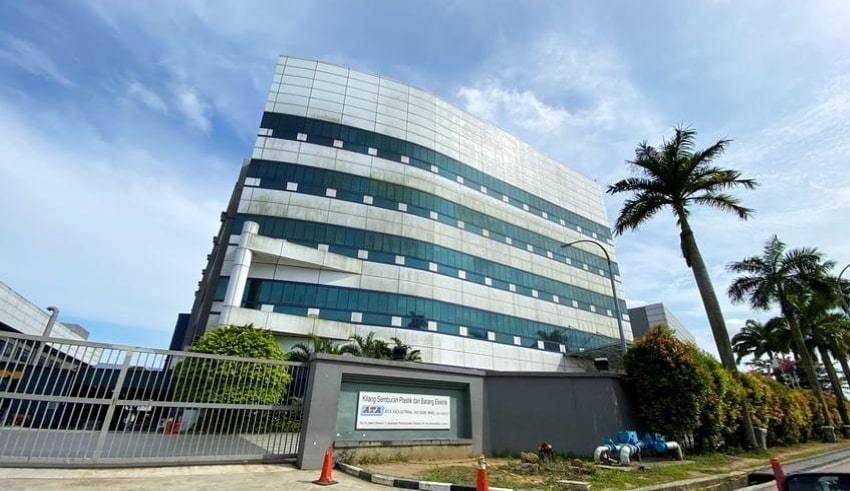 According to a statement from British legal firm Leigh Day, the ex-employees claim that “Dyson was unfairly benefited as a result of the factory’s unlawful, exploitative, and unsafe circumstances.”

“These claims are about ATA workers, not Dyson personnel,” a Dyson spokeswoman said in reports. “We would vigorously fight any procedures that were brought against us.”

The business claimed it takes its responsibility to third-party suppliers’ workers “very seriously.”

Following outrage, the New York Times has taken down the video “Singapore curry”

Ping Lacson is Full of Determination on His Presidental Campaign

The company that produces parts for Dyson vacuum cleaners and air purifiers, ATA, did not immediately respond to a request for comment.

After an independent investigation of the firm’s labor standards and charges by a whistleblower, Dyson said in November that it will discontinue its contract with ATA and cut its ties with the company within six months. The results of Dyson’s audit have not been made public.

On behalf of the workers, Leigh Day submitted a “letter before action” to Dyson, which is based in Singapore, and listed four corporate units as defendants in the lawsuit, according to the statement. The letter serves as a warning that legal action may be taken.

“Dyson is urged to compensate the workers in the letter before action, which was submitted on behalf of the workers by the legal firm Leigh Day. The matter will go to the High Court if no agreement can be reached “In the statement, Leigh Day stated.

According to a report, the letter was issued to Dyson on December 10th, according to Oliver Holland, a partner at Leigh Day.

If Dyson does not agree to a settlement, Holland said Leigh Day may file a lawsuit in the High Court of Justice of England and Wales in March.

On a “no win, no fee” basis, he added, Leigh Day is representing the workers.

On December 7, ATA openly recognized several infractions, made some changes, and stated that it now conforms with all rules and standards.