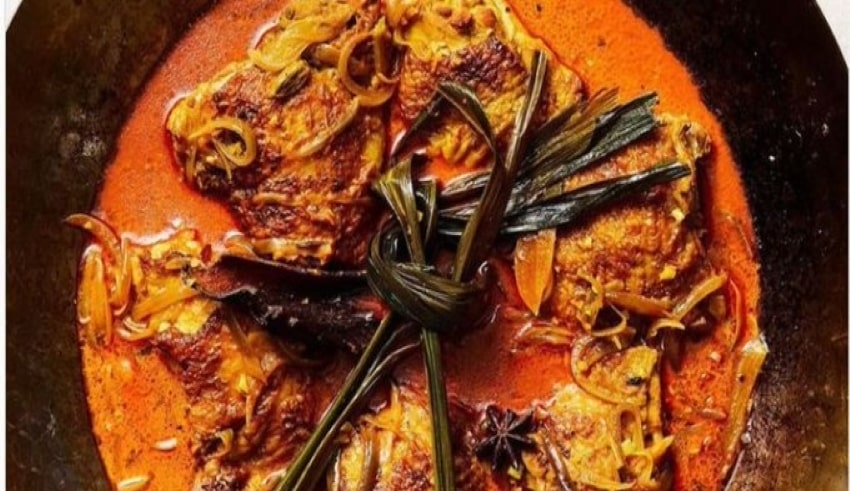 Singapore – Furious critics in Singapore said that a video posted by the New York Times showing a Taiwan-based writer preparing a “Singaporean chicken curry” looked more like sewage than a traditional local meal, prompting the publication to remove the video.

It is common for Singaporeans to be quite proud of their culinary traditions, which are a fusion of influences from the country’s multi-ethnic population. They are also sensitive to efforts by outsiders to represent their beloved foods in an inaccurate manner.

Angry comments poured in from around the city-state, with critics claiming that the finished result looked more like dirty drain water than a genuine local curry.

Workers at ATA, a Malaysian supplier, are suing Dyson

“I’m sorry, but what the hell is going on with you? In all my years as a Singaporean, I’ve never seen a chicken curry that looked like this from any of the country’s main ethnic groups,” one commenter on social media said.

It was called “Currygate” by local media, and it got non-stop negative coverage for several days until the US publication ultimately caved in to public pressure and took down the video.

The movie was created to accompany an article written by Wei for the New York Times on the variety of foods that Singaporeans eat during the Lunar New Year festivities.

Singaporean Shila Das provided a recipe for chicken biryani for the piece, but it was broken up into two sections: one for Nasi Biryani and another for “Singaporean Chicken Curry,” as the writer explained.

That particular curry recipe was the one that Wei prepared in the video segment.

As a result of the video’s posting, Das got a large amount of hate mail, which he expressed gratitude for being removed.

Singapore’s Straits Times newspaper reported that she had said, “It has been long overdue.”