The Asian Affairs > Latest News > Malaysia > Two state MPs from DAP, and former senator, have resigned from the party 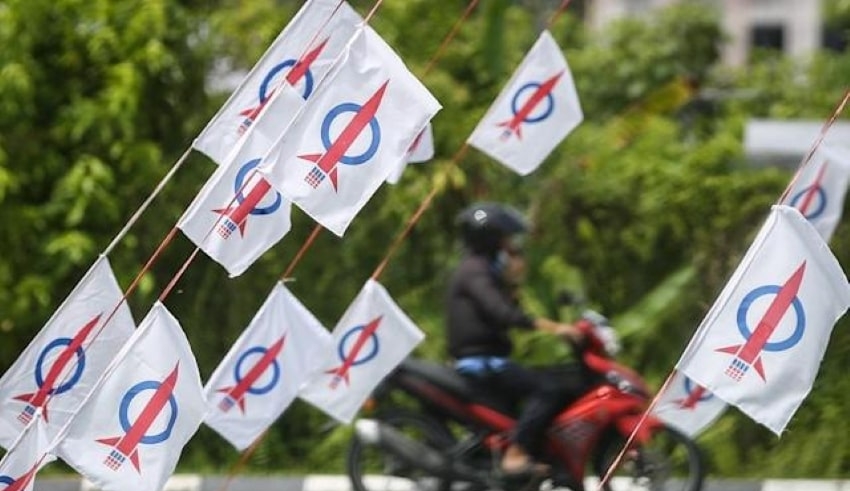 Two DAP lawmakers and an ex-senator confirmed their resignations, claiming that the reason for such actions was due to a lack of confidence in the leadership of the party.
(C) limkitsiang

Malaysia – Last night, two DAP lawmakers and an ex-senator confirmed their resignations, claiming that the reason for such actions was due to a lack of confidence in the leadership of the party.

Assemblyman Justin Wong of Sri Tanjong, Calvin Chong of Elopura, and former senator Adrian Lasimbang of Elopura expressed their dissatisfaction with the party’s leadership and trajectory, particularly following the recent approval of the amendment to Art 1(2) of the Federal Constitution.

“Our leadership in the state committee, particularly the state chairman, displays a lack of trust.”

They said in a joint statement issued last night that they feel like the party is no longer a party that will strive because of its lack of direction, major internal division, and nearly non-existent level of communication amongst leaders which is getting toxic.

According to them, the DAP that they had expected to spend a political journey with in Sabah in which they have fought for greater autonomy, better infrastructure, greener space, and, most importantly, a more inclusive society that transcended race and religion, can no longer provide such platform now.

“As a result, we officially declare, with a heavy heart, that we are quitting DAP with immediate effect,” they added.

They did not say what their next step would be, but they did say they would remain independent for the time being.

Datuk Frankie Poon, the state chairman, denied reports of a faction and appealed with Jimmy to rejoin the party.