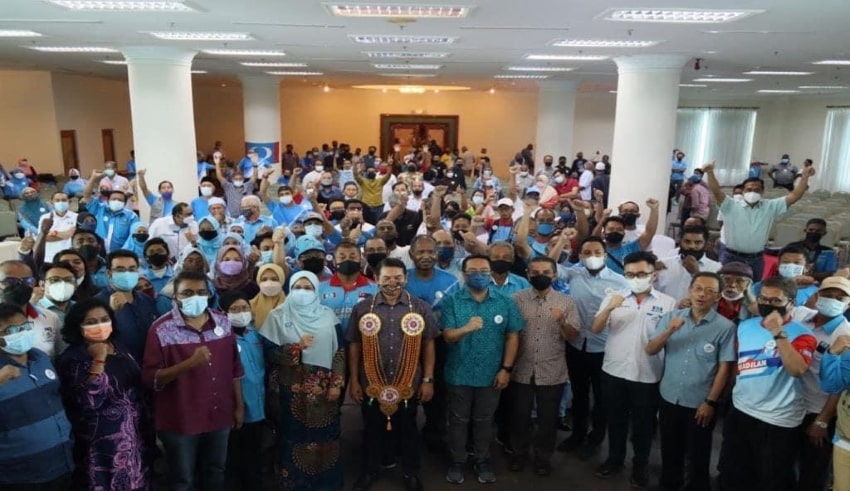 Rafizi Ramli, who is the PKR vice-president, has advised his party and its coalition, Pakatan Harapan (PH), not to be overconfident in their chances of keeping control of Selangor in the upcoming general election (GE15).
(C) Rafizi Ramli / Twitter

Malaysia – Rafizi Ramli, who is the PKR vice-president, has advised his party and its coalition, Pakatan Harapan (PH), not to be overconfident in their chances of keeping control of Selangor in the upcoming general election (GE15).

He also reminded PKR members that the Opposition alliance had suffered a series of setbacks in state polls and by-elections since the ‘Sheraton Move’ and the fall of the PH administration.

“I propose that we slap water on the faces of the PH and PKR leadership if they are still fantasizing about easily holding Selangor.”

“It would be OK if we were defeated only once; the second time will be better.” We have, however, lost four times! At a campaign rally for the party’s internal elections next month, he was cited by Free Malaysia Today (FMT) as stating.

Rafizi warned that if the coalition loses power in Selangor, it will be “like entering a cave from which we will never be able to escape.”

The former Pandan MP went on to say that the present political situation is not the same as it was in 2018, when PH won the 14th general election (GE14), resulting in the Opposition alliance establishing the federal government for the first time in Malaysian history.

He said that PH leaders must respond to the red lights raised by the state elections in Sabah, Melaka, Sarawak, and Johor, or risk losing Selangor as well.

He also noted that if they still get the same outcome in Johor, they can only expect the same result in the GE15.

He then told Selangor PH leaders in the state government and local councils that they should expect to lose their jobs in three to four months, and that if PH loses Selangor, it will be tough to reclaim it in the next general election.