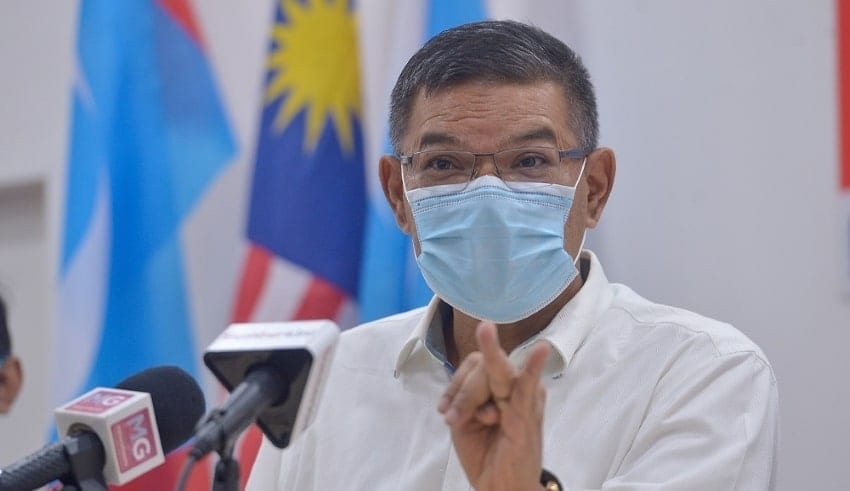 The Secretarial Council of the Pakatan Harapan (PH) coalition has recently announced that there are new several committees that have been established which involve lawmakers that came from its component parties which aims to review public policies and prepare relevant ones that are presented by the party.

The PH Secretarial Council has said in a statement that the establishment of the nine committees were in conjunction with the coalition’s third anniversary for winning the national polls and that the ‘Port Dickson Resolution’ which the major leaders have adopted in the previous month is where it has been built from.

If Umno collaborates with DAP, Malays will flee, says the party’s leader.

PAS: Mahathir handing over the premiership to Anwar Unconstitutional

He stated that they have will be including experts as well as other parties that is fit to handle the responsibilities of the respective committees to be a part of its membership expansion. “These committees will act in scrutinizing and preparing PH’s policies. At the same time, new committees will be announced from time to time,” it said in a statement.