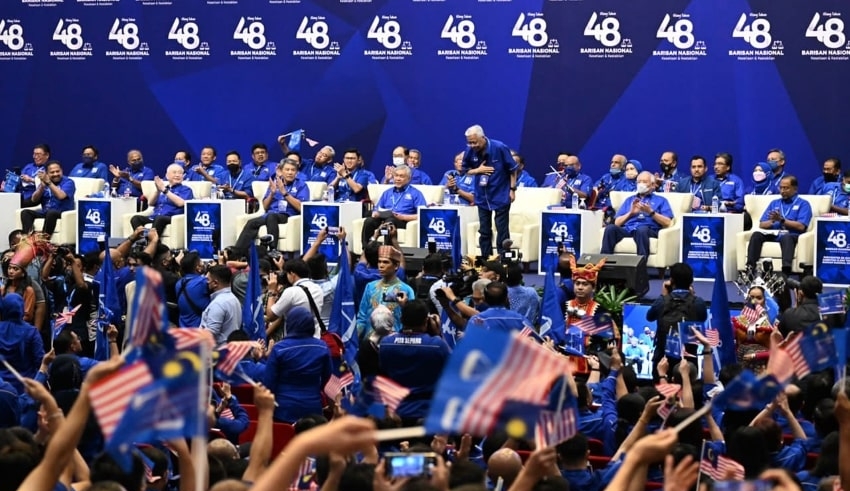 Politicians, especially those from Umno, were being selfish by attempting to urge the government to call an early general election despite the country's spiraling prices, according to Datuk Seri Nazri Aziz.
(C) Ismail Sabri

Malaysia – Politicians, especially those from Umno, were being selfish by attempting to urge the government to call an early general election despite the country’s spiraling prices, according to Datuk Seri Nazri Aziz.

The Umno leader told Malaysiakini that he agreed with Prime Minister Datuk Seri Ismail Sabri Yaakob that the present economic situation in Malaysia made a general election a bad idea.

“I concur with the Prime Minister’s position. Our first concern right now is the hardship of the rakyat, and we all know that there is inflation, therefore we must prioritize the rakyat.

“We must find strategies to combat inflation and ensure that the rakyat have enough money to buy bread.

He was cited as adding, “That is more important than being selfish politically and believing now is the ideal moment to hold an election.”

Nazri then urged that the next general election be postponed until September 2023, the end of the current legislative term.

The Padang Renggas MP went on to ask why Umno MPs were pressuring Ismail Sabri to dissolve Parliament earlier than planned, despite the fact that the latter now had bipartisan backing.

Ismail Sabri’s government signed a Memorandum of Understanding on Transformation and Political Stability with Pakatan Harapan shortly after taking office, promising not to call a general election prematurely.

Zahid indicated yesterday that he will examine the prospect of holding an early general election with Umno vice-president Ismail Sabri. In addition, at the Barisan Nasional’s 48th anniversary convention yesterday, Najib made thinly disguised comments directed at Ismail Sabri, saying that inflation and personal interests should not be a cause to postpone calling a general election