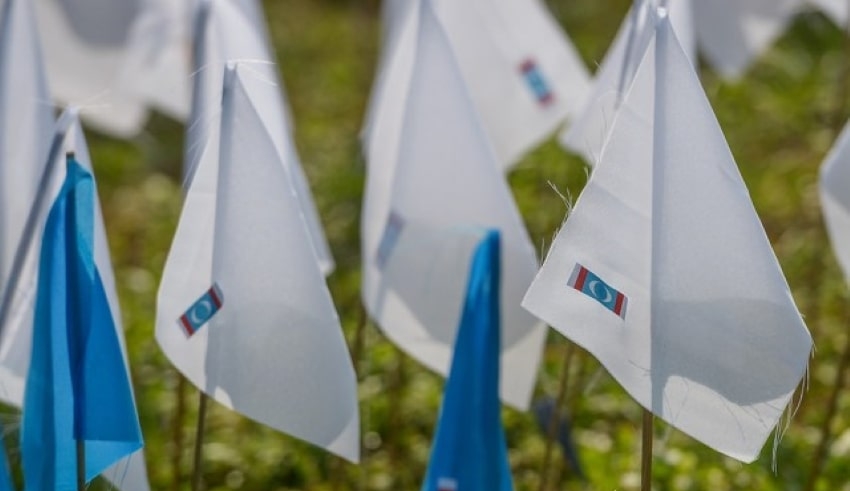 The PKR Election Committee (JPP) has received over 200 complaints about rule breaches during this year's party elections.
(C) Yahoo

Malaysia – The PKR Election Committee (JPP) has received over 200 complaints about rule breaches during this year’s party elections.

According to Sinar Harian, JPP chairperson Dr Zaliha Mustafa said that certain complaints submitted were judged to be without merit and that complainants required to provide further information.

“If the complaint needs more elaboration, the complainant will be contacted, and we have already included all election-related issues in the 2022 election rules, processes, and ethics document.”

“Any accusations, including wrongdoing, money politics, and so on, we will examine thoroughly,” she told the Malay daily, “but there may be parties who want to keep quiet.”

When questioned about claims of bribery to purchase votes in Selangor, Dr Zaliha stated no such complaints had been received via official channels.

A PKR member filed a police complaint yesterday, alleging that he was approached by someone who promised him a reward if he supported one of the candidates running in the Hulu Selangor PKR chapter.

M. Soundrarajan Mariappa said that the person requested that he vote for the candidate in the branch election on May 21.

Elections are scheduled on May 21 in Selangor, the state with the most PKR members, and May 22 in Perak, Sabah, and Sarawak.

In addition to physical voting, online voting will be available via the ADIL application from May 18 through May 20.