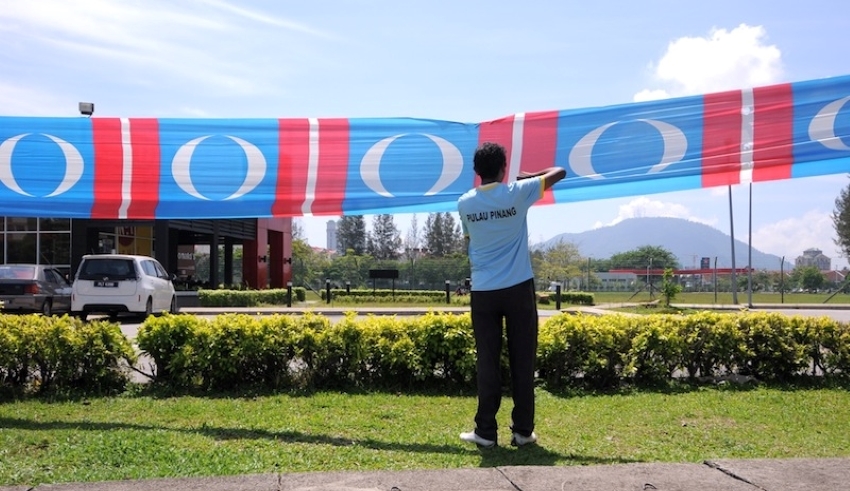 Due to disputes amongst supporters at the PKR Bayan Baru branch in Penang on May 16, there was some tension when party members voted in the 2022 PKR party elections
(C) Malay Mail

Malaysia – Due to disputes amongst supporters at the PKR Bayan Baru branch in Penang on May 16, there was some tension when party members voted in the 2022 PKR party elections.

The issue, on the other hand, was quickly brought under control. State Commerce, Industry and Entrepreneur Development Committee chairman Datuk Abdul Halim Hussain and Bayan Baru MP Sim Tze Tzin are competing for the branch.

When contacted, Abdul Halim said that the incident was prompted by provocations amongst supporters, but that no harm was done.

“There was no brawl or physical fight.  When voting takes place, it is common for supporters to attract voters, but there is no provocation here since we are all from the same party,” he noted.

According to Abdul Rahman Hamzah, the coordinator of the Perlis party election committee, those difficulties were rectified following negotiations between all parties, and voting at the three branches went off without a hitch.

Datuk Seri Aminuddin Harun, chairman of the Negri Sembilan state leadership committee, claimed the state has one of the largest numbers of registered online voters.

Physical voting has already been conducted by PKR members in Kelantan, Terengganu, Johor, Kedah, Pahang, and the Federal Territory of Kuala Lumpur.

The PKR elections will continue tomorrow with online voting for PKR members outside of Malaysia, followed by online voting for the rest of the party from May 18 to 20, with physical voting in Selangor on May 21 and Perak, Sabah, and Sarawak on May 22.