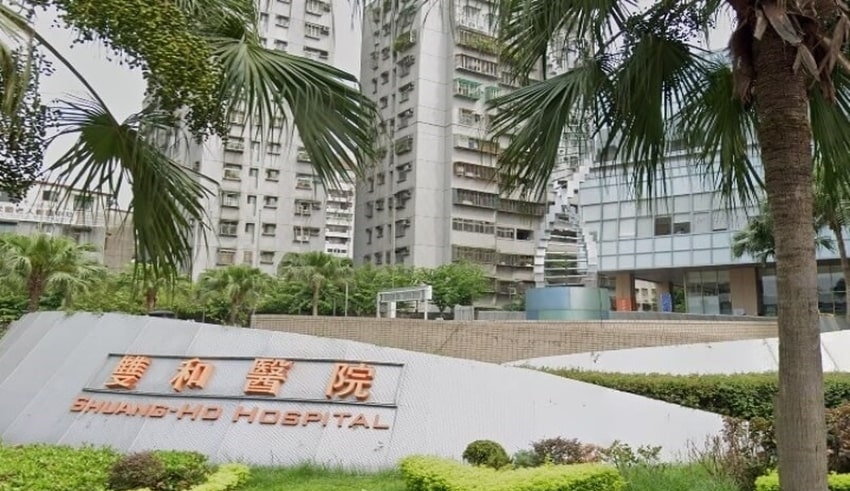 The Central Epidemic Command Centre (CECC) said that a one-year-old child has been Taiwan's youngest Covid-19 death after going into a coma while napping and never recovering consciousness.
(C) ClickClick1981

Taiwan – The Central Epidemic Command Centre (CECC) said that a one-year-old child has been Taiwan’s youngest Covid-19 death after going into a coma while napping and never recovering consciousness.

According to the Central News Agency (CNA), Lo Yi-chun, deputy chief of the CECC’s medical response section, stated during a press conference that the youngster, who had no known underlying medical concerns, was transferred to a hospital when he couldn’t be roused up from his slumber.

When he arrived at the hospital, he showed no signs of life and could not be revived, according to Lo.

Despite the boy’s blue coloration (cyanosis) in his limbs, a more comprehensive examination revealed no bruises or symptoms of trauma, as well as no signs of myocarditis or other cardiac problems, according to Lo.

However, when the youngster was tested for Covid-19, the findings came back positive with a CT value of about nine, suggesting a recent infection, and he was therefore ruled to have died of the illness, according to Lo.

The youngster was the youngest individual in Taiwan to succumb to Covid—19 since the outbreak started. According to CNA, he was one of two children who died of the sickness on Monday, with the other being a three-year-old kid.

On May 16, when he developed a 38-degree Celsius temperature, the three-year-old tested positive for Covid—19 at home using a fast test, according to Lo.

He was then given a PCR test and released home, but he returned the following day with a 41.3-degree temperature and indications of cyanosis, and he was sent to critical care after losing consciousness and experiencing spasms in the emergency department, according to the report.

With these two fatalities, the total number of children under the age of ten in Taiwan who have died from Covid-19 has risen to four, with three of them having encephalitis.

Parents should be aware of many signs in their children that might suggest brain inflammation, according to Lo.

According to Lo, these symptoms include a temperature of 41 degrees or higher, loss of consciousness, seizures, myoclonic jerks, shaky walks, chronic headaches, vomiting, or sleeping for an extended period of time.