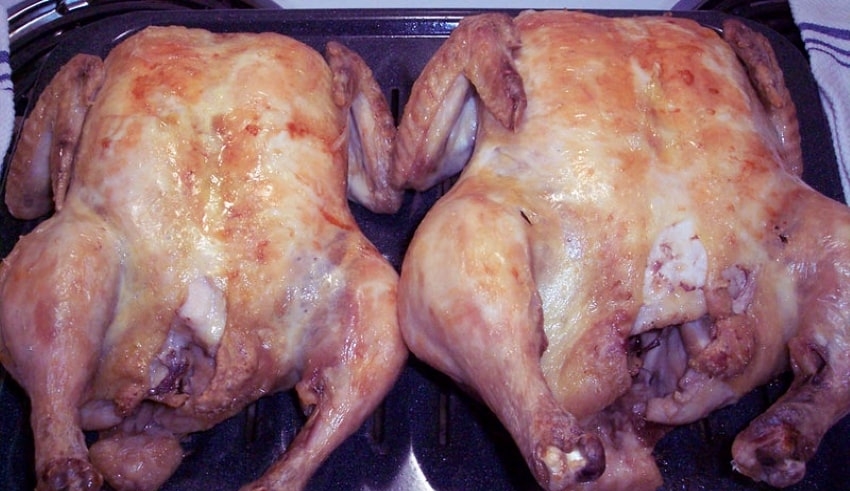 One of the factors that contribute to the shortage of the protein source in Selangor is the high demand for chicken during the festival season
(C) Flickr, bour3

Izham Hashim, the head of the State Infrastructure, Public Utilities, Modernization of Agriculture and Agro-based Industry Committee, said that apart from it, poultry disease was also a contributor to the inadequate chicken supply.

On the other hand, he said that there have been no official reports about this issue.

At the Aidilfitri open house for the Kota Anggerik state constituency, which was held on Sunday, he said that a special meeting comprising the departments and agencies that fall under the State Agricultural Modernisation and Basic Industry Committee would be carried out today.

Izham said that he had also requested that the state Department of Veterinary Services (DVS) get in touch with all of the poultry suppliers and breeders located in Selangor in order to determine the current situation of the raw materials located within the state.

In the meanwhile, Izham has said that his office is looking into whether or not the state of Selangor is experiencing a scarcity in the supply of imported chicken from Thailand and China, which accounts for around sixty percent of the total.

“Before, there wasn’t a sufficient amount of chicken available in Selangor. Only 35 to 40 percent are supplied locally, while the remainder are brought in from other countries. “It’s important that we look at this from all angles,” he remarked.

On Saturday, the Chairman of the State Islamic Religious Affairs, Consumer Affairs, and Halal Industry Committee, Mohd Zawawi Ahmad Mughni, said that he would be announcing the most recent developments on the matter of the claimed low supply of chicken today (May 23).