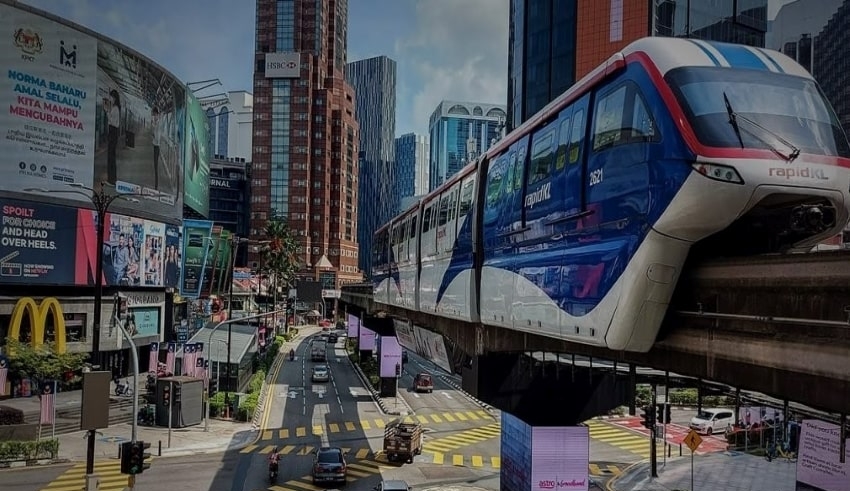 Following the reopening of Malaysia's borders after the transition to the endemic phase, the Home Ministry (KDN) has reactivated the list of persons barred from entering the country due to convictions.
(C) Malaysia Now

Malaysia – Following the reopening of Malaysia’s borders after the transition to the endemic phase, the Home Ministry (KDN) has reactivated the list of persons barred from entering the country due to convictions.

Its minister, Datuk Seri Hamzah Zainudin, stated that the measure was made to ensure the greatest degree of national security.

“We do not specify which country they are from, but we have already developed a blacklist to guarantee that they are not allowed to enter our country,” he stated during a press conference following the contribution presentation ceremony for the Batu Kurau constituency mosques and suraus.

Security services were told over a month ago to strengthen the security at the country’s entrance ports after the Cabinet agreed to reopen the country’s borders, according to Hamzah.

He also added that whatever we do, we must be prepared to prioritize national security, just because someone arrives legally does not mean they will not conduct a crime; many people who enter aim to perpetrate crimes and offenses in the country.

“As a result, we must protect not just our country’s dignity but also the safety of its residents, and overseas visitors will be glad that Malaysia is a safe place to come,” he said.

Despite not summoning Najib as witness, Rosmah builds reasonable doubt in her case

In response to a question about whether the National Action Plan for Countering Violent Extremism (NAPPCVE) should be reviewed, he said the ministry was constantly studying the lists of individuals who committed crimes such as extremism and terrorism through the special committee to ensure the lists remained relevant.

He said that border controls had been reinforced to combat smuggling, particularly drug trafficking, and that anyone discovered attempting to carry contraband would be apprehended and taken to court without delay.

When questioned about the memorandum of understanding (MoU) between Malaysia and Indonesia for the recruitment and protection of Indonesian domestic staff in the nation, Hamzah stated the application had to be filed lawfully.

He said that anyone who breaks the law will be caught and punished, adding that not just foreigners who enter but also those here who could convert domestic staff into victims will be caught and punished. Following the signing of the MoU, Prime Minister Datuk Seri Ismail Sabri Yaakob said in a joint press conference with Indonesian President Joko Widodo that the selection process and the protection procedures would be fully put into effect by related parties in accordance with policies and legal requirements in both countries