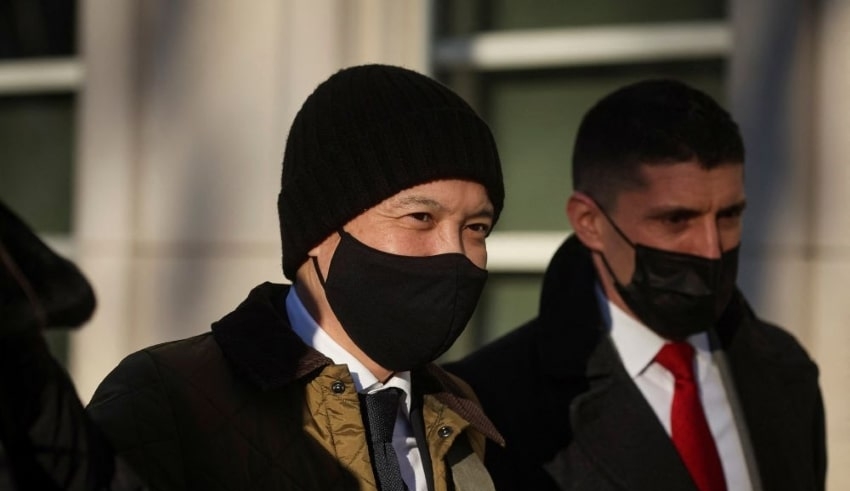 The wife of former Goldman Sachs banker Roger Ng, who is accused of conspiring to steal and launder money from 1MDB and is on trial in the United States, is certain that "truth" will prevail and save her husband.
(C) Malay Mail

Malaysia – The wife of former Goldman Sachs banker Roger Ng, who is accused of conspiring to steal and launder money from 1MDB and is on trial in the United States, is certain that “truth” will prevail and save her husband.

Lim Hwee Bin, the last defense witness, asserted that the US$35 million (RM147 million) the US government claimed was a kickback was actually money from a different and legitimate investment she made with a woman named Judy Chan Leissner when the latter was married to Tim Leissner, a senior Goldman Sachs banker who was Ng’s boss at the time.

According to a Bloomberg report, US prosecutor Alixandra Smith questioned Lim about a June 2018 Singapore newspaper article that her husband and another Malaysian, flamboyant billionaire Low Taek Jho, better known as Jho Low, were set to be arrested by Malaysian police.

Lim allegedly stated that having her husband’s name included in the news article was “very unpleasant.”

Lim refuted the prosecution’s claim that her testimony in court was motivated by a desire to protect her husband.

She said that she doesn’t need to defend her husband at all.

“I don’t want him to be convicted of a crime.  He will be saved by the truth itself. Lim was cited as adding, “He doesn’t need me to do anything.”

After the defense rested its case, US prosecutors brought two FBI agents as rebuttal witnesses to Lim’s testimony, according to Bloomberg.

They disclosed how Lim’s first investment of US$830,000 in 1998 had risen to US$34.9 million by 2005, according to the news article. Lim had previously testified that the funds came from Chan Leissner’s family’s China-based enterprises.

The trial in the United States is anticipated to wrap up next week.

Ng, 49, was the former Malaysian head of Goldman Sachs. He is accused of collaborating with Leissner to steal, bribe, and launder money from the Malaysian sovereign investment fund, breaking US anti-corruption statutes.

Ng’s Goldman supervisor, Leissner, had pleaded guilty to collecting bribes from Jho Low for assisting in the embezzlement of monies generated for 1MDB through three bond sales, but he was never prosecuted. As a key witness against Ng, he is now collaborating with the US authorities