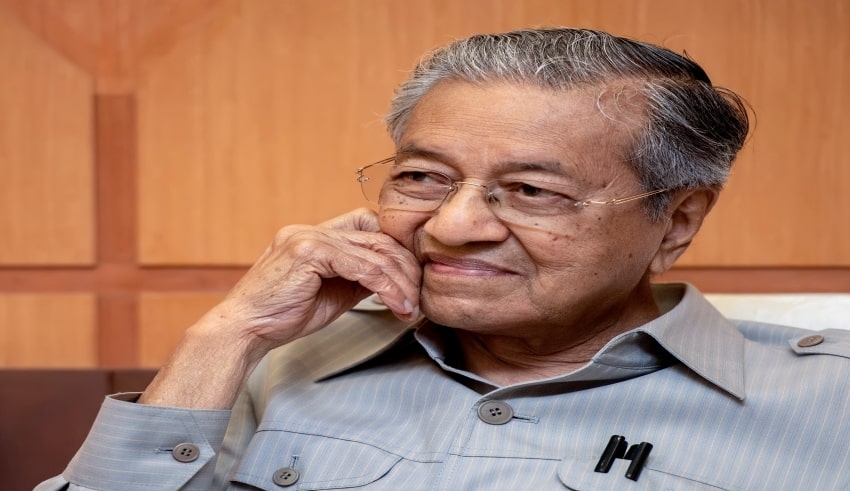 Malaysia – Tan Sri Muhyiddin Yassin, the president of Parti Pribumi Bersatu Malaysia, indicated on April 2 that he had scheduled a meeting with Tun Dr Mahathir Mohamad to discuss future partnership.

When the latter claimed that head been attempting to reclaim his position as Prime Minister, Muhyiddin stated the meeting was a starting step to gather input from political party leaders and that no final decision had been reached.

In a statement, he said that he was actually told that it is preferable for all non-BN parties to join a political alliance in order to prevent multi-cornered confrontations in the 15th general election.

He acknowledged that a majority of people still oppose Barisan Nasional (BN) because of its purported corrupt political image, but that multi-cornered contests had split votes amongst non-BN parties.

“It was why BN won the state elections in Melaka and Johor despite being rejected by the majority of the people,” he explained.

He also added that it is why he took the initiative to meet with the leaders of the government and opposition political parties to create a coalition for the general election.

He further claimed that following the Johor state elections, various political figures, including those from Parti Pejuang Tanah Air, of which Dr Mahathir is the chairman, came to see him.

According to Dr Mahathir, Muhyiddin met with Dr Mahathir recently to seek his help in regaining the prime minister position.

Muhyiddin had requested for a favor from the splinter party Pejuang, despite the fact that the party is weak and financially insecure, according to the former Bersatu head.

He also said that many members of the public were dissatisfied with Muhyiddin‘s leadership during his time as Prime Minister.

Despite winning the 14th general election, Muhyiddin led Bersatu out of the Pakatan Harapan coalition in 2020, causing the government to come apart, with Dr Mahathir quitting as Prime Minister and then leaving the party to create Pejuang.

Muhyiddin eventually formed the Perikatan Nasional coalition with former political rivals Umno and PAS, with him as prime minister.