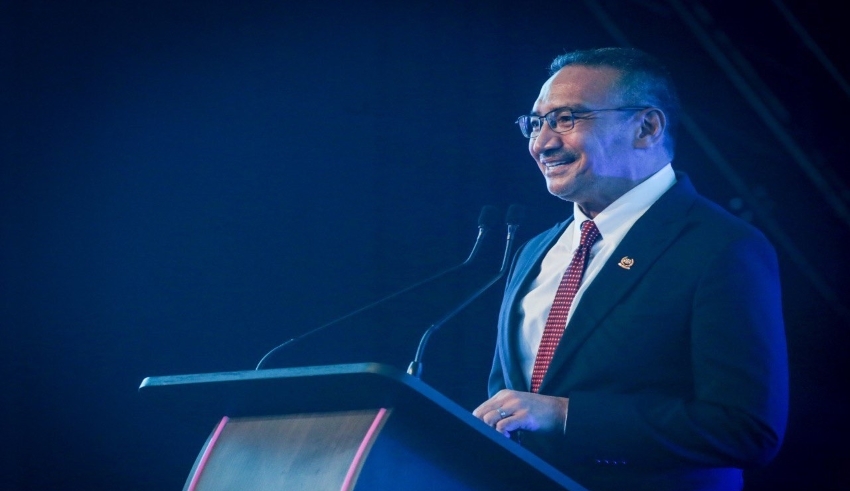 The upcoming Defense Services Asia (DSA) and National Security Conference (Natsec) Asia will be hosted at the Malaysia International Trade Centre Exhibition (Mitec) from May 6 to 9, 2024.
(C) Hishammuddin Hussein / Twitter

ASEAN – The upcoming Defense Services Asia (DSA) and National Security Conference (Natsec) Asia will be hosted at the Malaysia International Trade Centre Exhibition (Mitec) from May 6 to 9, 2024.

Senior Defense Minister Datuk Seri Hishammuddin Hussein made the announcement at the end of the 2022 edition, which concluded on March 31.

Hishammuddin expressed his delight that both events went off without a hitch and were ranked among the top five military and national security exhibits in the globe.

“I am happy to report that we worked extremely hard over the previous four days, and (judging by) the support of all friends, my fears and concerns about the future of these activities were unwarranted.”

“Both activities, jointly organized, hosted, and sponsored by Mindef (Ministry of Defence) and KDN (Ministry of Home Affairs), as well as the Malaysian Armed Forces, were the largest of their type to be staged in Malaysia in recent times,” he remarked during the press conference.

Hishammuddin said the success of DSA and Natsec Asia 2022, the first and largest international event held in Malaysia since the pandemic struck in early 2020, showed that the country is prepared to meet the difficulties ahead and is now really open for business.

He said the four-day event saw more than RM6 billion worth of contracts, Memorandums of Understanding, Letters of Agreement, Letters of Intent, and joint-venture agreements signed, bolstering regional and bilateral cooperation between Asean nations and the global defence and national security industry.

“A total of 33,147 trade visitors were registered as of yesterday, in addition to 350 VIP and VVIP delegations, over 1,000 participating enterprises, and more than 20 international pavilions,” he stated.

The success of DSA and Natsec Asia, according to Hishammuddin, boded well for the organization of the Langkawi International Maritime and Aerospace Exhibition (LIMA) next year.