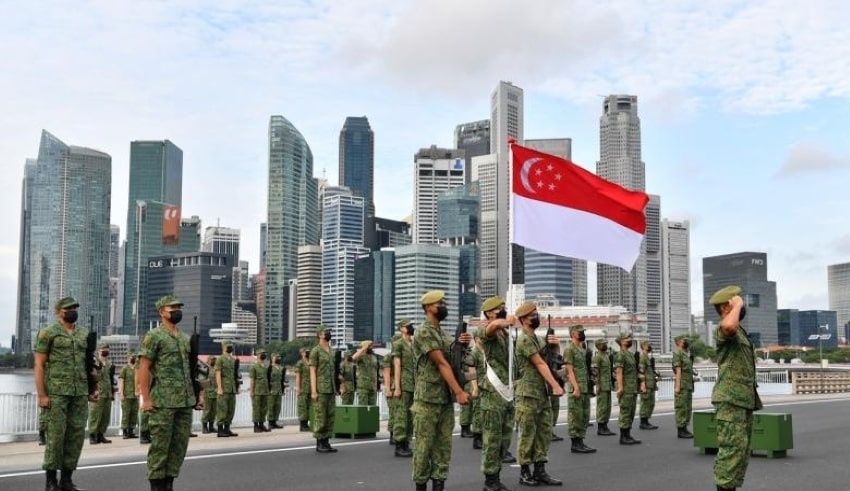 By the fourth quarter of this year, the Singapore Armed Forces (SAF) will have established a new Digital and Intelligence Service (DIS) to handle rising challenges in the digital realm
(C) straitstimes

Singapore – By the fourth quarter of this year, the Singapore Armed Forces (SAF) will have established a new Digital and Intelligence Service (DIS) to handle rising challenges in the digital realm.

Along with the present Army, Navy, and Air Force, this will be the SAF‘s fourth service.

“The digital terrain has become as real as the land, air, and sea domains for which we have formed the Army, Air Force, and Navy,” Defense Minister Ng Eng Hen said during parliamentary discussion on his ministry’s budget on Wednesday (March 2).

There have been obvious examples of governments or non-state actors, such as terrorist groups, using a combination of digital and physical domain attacks, according to Dr. Ng.

“We are watching that type of campaign with our own eyes right now in Ukraine,” he continued, alluding to Russia’s invasion of its neighbor.

The DIS will be tasked with delivering “accurate, relevant, and timely early warning and operational information,” as well as advancing command connectivity enabling the SAF to operate as a “networked force,” according to a statement from the Ministry of Defense (Mindef).

“It will also be in charge of the SAF’s digital defense, including cyber defense and electronic protection of our networks and systems, as well as psychological defense to boost our servicemen’s devotion and resilience in operations,” Mindef added.

The new service comes as the digital realm has evolved into a full-fledged theater of conflict and contestation, with digital threats to Singapore’s defense growing in scope, complexity, and organization, according to the ministry.

The DIS is a “logical next step” in consolidating its digital capabilities and better training and fighting as a networked and integrated force, according to the Pentagon.

According to Mindef, the DIS will devote special attention to realizing the full potential of new digital technologies such as cloud, data science, and artificial intelligence.