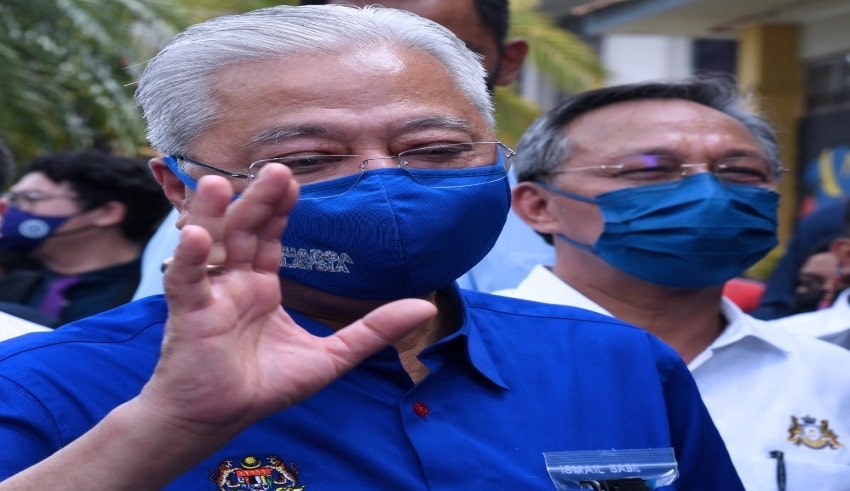 Malaysia – The Malaysian business community is looking forward to Prime Minister Datuk Seri Ismail Sabri Yaakob’s formal visit to Cambodia, which would strengthen bilateral connections between the two countries, particularly in trade and investment in Cambodia‘s youthful and expanding economy.

“The Prime Minister’s visit has been long anticipated. It is an appropriate moment for the Prime Minister to visit since Cambodia has just implemented a new investment legislation with the assistance of various countries, including Malaysia,” said Malaysian Ambassador to Cambodia Eldeen Husaini Mohd Hashim.

He told Malaysian media here that the new legislation focuses on enabling foreign direct investment (FDI), particularly in terms of cutting red tape, which is an opportunity that Malaysian enterprises should take advantage of.

Tax breaks, incentives, and investment protection packages are all part of the package.

With FDI of US$3.53 billion (RM14 billion) between 1994 and 2020, Malaysia is the third biggest investor in Cambodia, after only China and South Korea. Malaysia primarily invests in the banking, telecommunications, power production, and entertainment industries.

“As a result, the Prime Minister’s formal visit might be seen as a favorable indicator that Malaysia is willing to invest more in Cambodia, which the Cambodian government welcomes,” he said.

On February 23, 2022, the Malaysian Prime Minister is due to arrive in Phnom Penh at the Phnom Penh Cambodia International Airport. Datuk Othman Hassan, Senior Minister of the Prime Minister’s Department, would greet the premier on behalf of the Cambodian government.

The Malaysian Prime Minister will attend a Keluaga Malaysia dinner with the Malaysian business sector on the first day, among other activities.

According to Eldeen Husaini, there are roughly 5,000 Malaysians in Cambodia, with about 2,000 in the capital Phnom Penh, who have been mostly engaged in different enterprises since 1994.

At the Peace Palace in Phnom Penh, Ismail Sabri will be welcomed with the playing of the two nations’ national anthems, followed by a march past salute attended by Hun Sen.

“The two Prime Ministers will meet in a four-eyed meeting to address bilateral relations, regional challenges, and international collaboration,” he added.