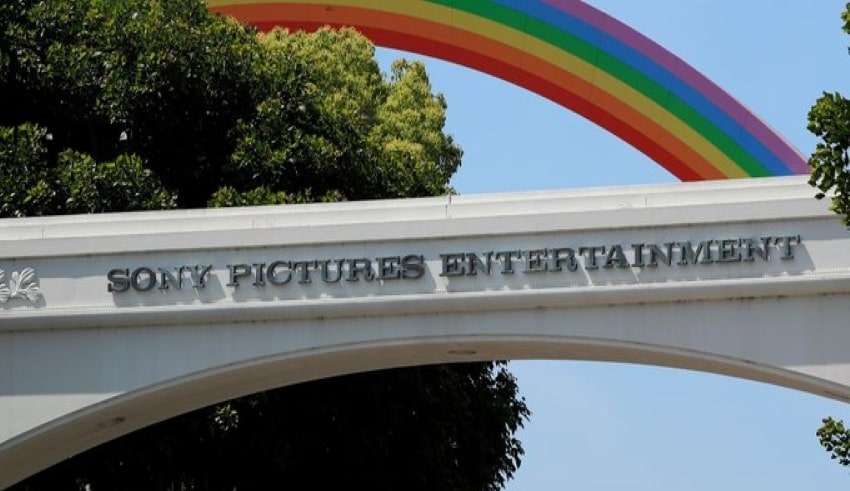 According to the official media, Vietnam has decided to put the Sony's action film Uncharted on ban from local release due to a sequence in which a map depicts a disputed line drawn by China to lay its claim to huge swaths of the South China Sea
(C) Reuters

Vietnam – According to the official media, Vietnam has decided to put the Sony’s action film Uncharted on ban from local release due to a sequence in which a map depicts a disputed line drawn by China to lay its claim to huge swaths of the South China Sea (Mar 12).

Tom Holland, Mark Walhberg, and Antonio Banderas feature in the picture, which was supposed to be released in Vietnamese theaters on March 18. According to Box Office Mojo, the picture has been reported to have made $278 million just before this weekend.

On Chinese maps, the U-shaped “nine-dash line” depicts China‘s claims to broad swaths of the resource-rich South China Sea, including swaths of what Vietnam considers its continental shelf, where it has granted oil concessions.

China’s claim to claim most of the South China Sea as its own territory is referred to as the “nine dash line.” The claimed region comprises the Paracel and Spratley Islands, as well as some of the world’s busiest shipping lanes and abundant mineral and energy resources. It also contains territory claimed by Taiwan, Vietnam, the Philippines, Indonesia, and Malaysia.

The movie is an action and adventure film based on a computer game franchise about treasure seeking that was set to enter theaters nationally this week.

The ban was announced by Vietnamese state media on Saturday. “After we watched it and discovered an unauthorized image of the iconic nine-dash line, the film was barred from release,” according to reports.

It quoted Vi Kien Thanh, chairman of the Department of Cinema, a government entity in charge of licensing and regulating foreign films as saying, “We studied the film and discovered it had an unlawful picture of the notorious nine-dash line.”

Over the same issue, Vietnam removed DreamWorks’ animated picture Abominable from theaters in 2019 and asked Netflix to delete three episodes of the Pine Gap series in 2021.

Vietnam complained twice this week about military drills by China and Taiwan in what it calls its exclusive economic zone, demanding that they respect Vietnam’s sovereignty and lawful maritime rights.