The Asian Affairs > Latest News > ASEAN News > Some regional leaders, including ASEAN, have found a voice in the Ukraine situation 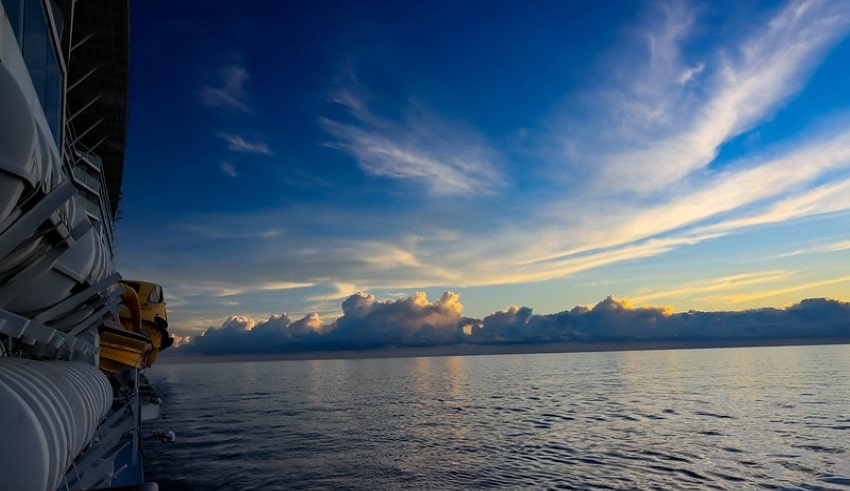 Issues such as the South China Sea conflicts, regional power competition between China and the Western-led Quad alliance, Myanmar's military persecution of its Rohingya community, and this year's coup d'etat have all put ASEAN unity to the test in recent years.
(C) Flickr, Swaminathan

ASEAN – Issues such as the South China Sea conflicts, regional power competition between China and the Western-led Quad alliance, Myanmar‘s military persecution of its Rohingya community, and this year’s coup d’etat have all put ASEAN unity to the test in recent years.

Too frequently, bureaucrats fail to present a cohesive front, instead issuing feeble, formulaic pronouncements in reaction to crisis after crisis, which are watered down to fit the self-serving diplomatic needs of each member of the 10-nation bloc.

That was clear in ASEAN’s reaction to Russia’s invasion of Ukraine, in which the group expressed “deep concern” for a major problem in just two lines while avoiding any condemnation of Moscow by omitting any reference of Russia or what it has done to its neighbor.

That is to say, ordinary fare for nations that would rather say nothing and leave diplomatic job to a toothless trade bloc. Individual leaders, on the other hand, have altered their minds about Ukraine’s condition and are driving their nations in the right direction.

Singapore criticized the invasion and announced penalties in accordance with UN resolutions, breaking with ASEAN. The invasion was also strongly condemned by Indonesia and ASEAN candidate Timor-Leste.

Cambodia was a pleasant surprise. “In my own view, Russian troops may not be able to depose Ukraine by military means, and the same is true for Ukraine,” Prime Minister Hun Sen said in a long statement.

Myanmar, on the other hand, defied the trend and further isolated itself by declaring the invasion “justified for the long-term sustainability of their country’s sovereignty” and demonstrating that Russia, its main ally, arms supplier, and lone supporter on the United Nations Security Council, was a true world power.

Other ASEAN nations remained subdued, mirroring the bloc’s official statement, which coincided with the publication of Freedom House’s 2022 annual index on political freedom. When combined with Southeast Asian leaders’ willingness to talk openly and honestly about important problems, the region would be drastically reshaped for quickly changing times, allowing ASEAN to concentrate on its position as a commercial bloc, one area of international diplomacy where the organization has excelled.