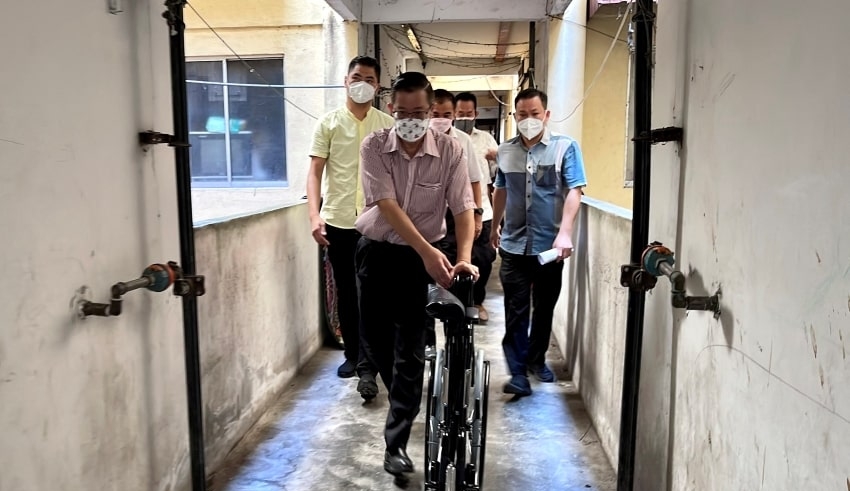 Malaysia – By consenting to a discussion on Sunday, MCA president Datuk Seri Wee Ka Siong ordered DAP secretary-general Lim Guan Eng to be a man and stand by his allegations.

After Lim alleged that the MCA president had not contributed to the development of SJK (C) Kuek Ho Yao in Seri Austin, Johor Baru, Wee declared he was serious about the challenge.

“You (Lim) made an accusation about MCA not generating funding for Chinese schools, and I want to disprove that,” Wee replied.

“I am a man, Guan Eng, and I will not flee.” Demonstrate your political courage. “This is something I’m serious about.”

The Ayer Hitam MP said that he was concerned by Lim’s charges.

Wee added that when Lim’s party made a mistake, he felt obligated to speak out on the other side.

“As a result, I’d want to teach you a lesson.” Will you continue speaking if you can’t back up your claims? ” asked Wee.

He made the remarks after a ceremony commemorating Sunway Group’s RM18 million commitment to Sunway City Iskandar Puteri for the construction of the first public Chinese national-type primary school, SJK (C) Cheah Fah.

SJK (C) Cheah Fah is Johor’s first new Chinese school in 20 years, as well as one of the first Chinese primary schools to be authorized by the Ministry of Education in 2017.

Wee said he was willing to pay the RM4,500 to hire the Johor Baru Tiong Hua Federation Hall for the discussion, which would take place on Sunday at 2pm.

“I don’t mind (DAP Kulai MP) Teo Nie Ching coming, but Lim has to come as well.” “I don’t mind if both of them come,” Wee remarked.

“For the time being, I’m going to go with ‘party boss against party boss.'” Lim must be responsible and not bail out at the last possible minute.”