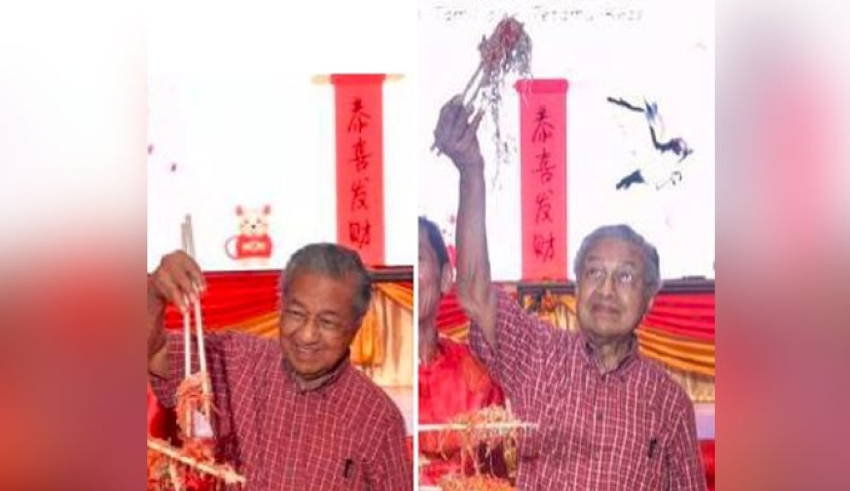 Malaysia – According to human rights organization Pusat Komas, which tracked 51 such events posted on online news media last year, Malaysia has experienced an increase in publicized incidences of racial discrimination.

Pusat Komas, which has collected complaints of acts of racism for the previous seven years and released its “Malaysia Racial Discrimination Report 2021” on March 21, stated there was an increase compared to the 21 occurrences in 2020.

“The progressive lifting of Covid-19 limitations throughout the year, the final resumption of Parliamentary proceedings after the appeal of civil society and opposition politicians, as well as state elections in Melaka and Sarawak, all contributed to this growth.”

Former Prime Minister Tun Dr Mahathir Mohamad, for example, said in December 2021 that the Chinese community’s persistent use of chopsticks was an indication of the difficulties of absorbing non-Malay people into the nation.

A case was also documented in which two Muslim bodyguards claimed that their non-Muslim boss beat them for fasting during the Ramadhan month.

The report also listed 61 “efforts” to combat racism in Malaysia, including Segambut MP Hannah Yeoh defending her decision to wear a headscarf while visiting a mosque in December last year, and former Prime Minister Tan Sri Muhyiddin Yassin warning Malaysians about politicians who use racial issues for personal gain.

In conclusion, Pusat Komas recommended that politicians behave better, that the National Unity Blueprint be implemented more effectively, and that an impartial national organization or commission be established to combat racism, among other things.