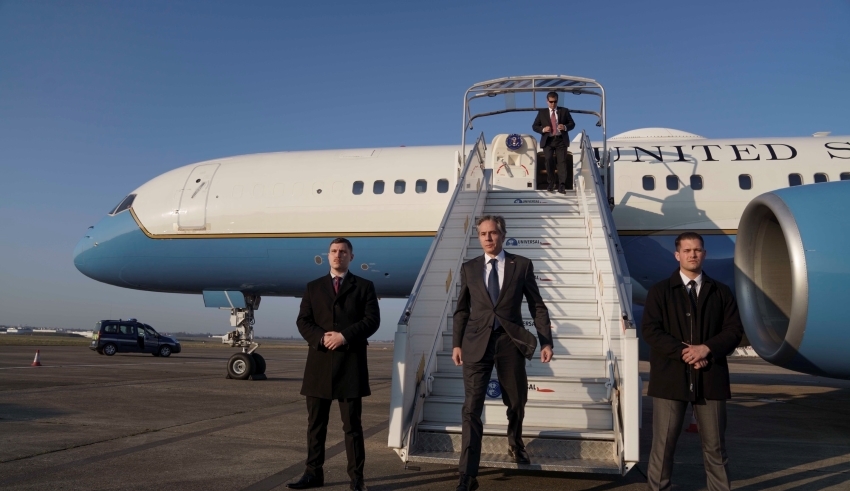 According to US Secretary of State Antony Blinken, Myanmar's army committed genocide and crimes against humanity in its violence against the Rohingya minority, and that no one in the country is safe as long as the junta is in power.
(C) Antony Blinken / Twitter

Myanmar – According to US Secretary of State Antony Blinken, Myanmar’s army committed genocide and crimes against humanity in its violence against the Rohingya minority, and that no one in the country is safe as long as the junta is in power.

Blinken claimed the assaults on Rohingya were “widespread and systematic” and that evidence amounted to a clear goal to exterminate the mostly Muslim minority while announcing the judgment, as stated in a report.

Activists and US officials feel that a public declaration from the US stating that genocide had occurred would assist to strengthen efforts to hold Myanmar’s generals responsible and prevent additional crimes.

The top American ambassador heard terrible and horrific anecdotes of victims shot in the head, raped, and tortured during his address at the US Holocaust Memorial Museum in Washington.

In 2017, Myanmar’s armed forces launched a military operation that drove at least 730,000 Rohingya Muslims from their homes and into Bangladesh, where they recounted killings, mass rape, and arson. Myanmar’s military took control of the country in a coup in 2021.

“We’ve seen many of the same techniques used by the Burmese military since the coup. Only now is the military targeting anyone in Burma who it perceives to be opposing or undermining its repressive rule,” Blinken explained.

“For those who didn’t realize it before the coup, the military’s savage brutality since February 2021 has shown that no one in Burma will be immune from crimes as long as it is in power,” he continued.

After alleging fraud in a November 2020 general election won by democracy advocate Aung San Suu Kyi’s party, Myanmar generals headed by Commander in Chief Min Aung Hlaing seized control on February 1, 2021, only days after US President Joe Biden entered office. There was no evidence of widespread election fraud, according to election-monitoring organizations.

According to the Assistance Association for Political Prisoners, an advocacy group, the military forces repressed an uprising against their coup, murdering over 1,600 people and imprisoning about 10,000 people, including civilian leaders like Suu Kyi, and igniting an insurgency.