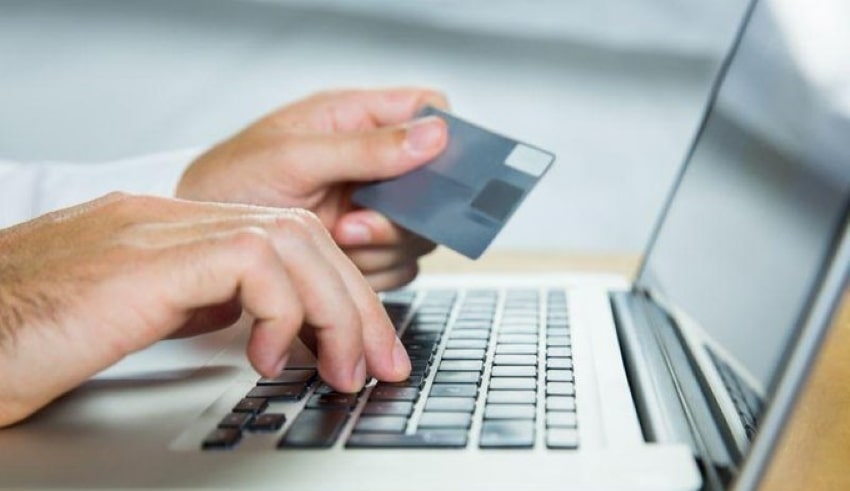 MBKM stated that a new online portal for selling books is neither meant to be a monopoly, nor does it imply that the government-linked council is entering the corporate world.
(C) theborneopost

Malaysia – The National Book Council of Malaysia (MBKM) stated that a new online portal for selling books is neither meant to be a monopoly, nor does it imply that the government-linked council is entering the corporate world.

MBKM clarified that it was not receiving a 20% commission from Bukuku.my, a new digital book-selling platform, and that the 20% rate was for the platform’s operating costs.

Previously, the Malaysian Booksellers Association (MBA) pleaded with the prime minister and the Education Ministry to halt MBKM’s plans to operate the new platform with a private firm, claiming that this would create a monopoly with 20% commission fees, effectively killing booksellers.

The dedicated online platform for books, Bukuku.my, is one of the initiatives to strengthen Malaysia’s book industry, according to MBKM, who also stated that all players in the country’s book industry were invited to a briefing on January 26 where they were given the opportunity to ask questions and share their perspectives.

“This platform was created to give a different option for purchasing and selling books, as well as the book trade.” This will open up a market for high-quality books at reasonable costs, regardless of where they are sold or the institutions involved.

“Buyers will engage directly with traders on this site.” The fact that MBKM receives a 20% commission has no bearing on the situation. The platform’s operations and maintenance account for 20% of the total cost. As a result, MBKM is not engaged in any commerce or trade,” the statement said.

According to MBKM, local orders through the digital platform are still in the proposal stage.

MBKM also explained that it is a national-level professional and advisory body whose membership includes professional bodies with ties to the book industry as well as several government bodies appointed by the Education Ministry.

MBKM’s members are also appointed representatives from several ministries and government agencies, industry associations and non-governmental organizations involved in the book business and book development, as well as three individuals capable of contributing to MBKM’s role and function, according to the organization.

The council stated that its main goal was to promote a reading culture among Malaysians as well as the country’s book industry.

The MBKM statement ended with the expectation that the book business would continue to provide its full support to legislative initiatives that would allow the enhancement of competencies and professionalism, particularly in the area of management. The permanent secretariat of the MBKM is housed within the Education Ministry