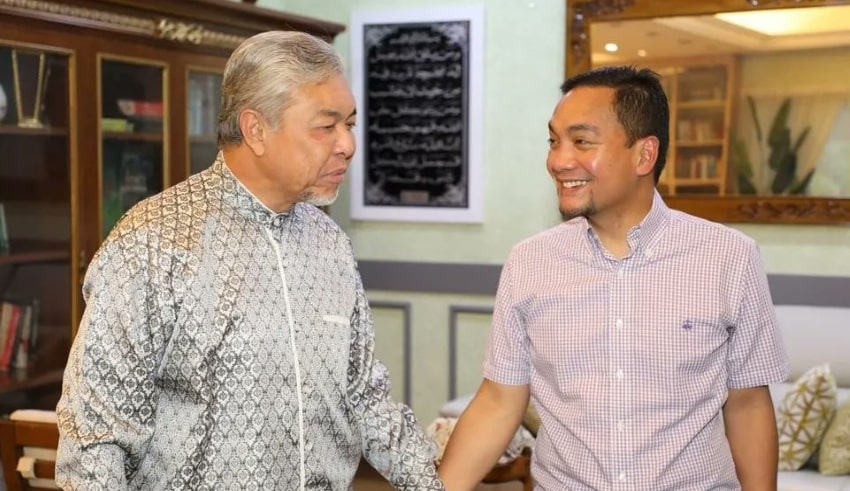 Zahid refuted Mahathir’s claim that he and two or three people went to his (Mahathir’s) house shortly after the 14th general election.

On February 23, Mahathir, who is now the chairman of Pejuang, made the comment during a party function at Yayasan Perdana in Putrajaya. Several news websites published a video clip of the incident.

Mahathir’s statements, according to Zahid, who is also the Bagan Datuk MP, were incorrect, unjustified, unfounded, and malicious.

He stated that the statements suggested he was using shortcuts to settle his criminal matters in order to protect his own interests.

He said that the comments implied that he had a terrible reputation and that he did not respect the authorities or the legal system.

He went on to say that they suggested he couldn’t be trusted in his acts or judgments as an MP and the most senior Umno leader.

They also suggested, according to Zahid, that he planned to use his position to persuade the then-prime minister to interfere in the investigations.

He said he never sought Mahathir’s assistance in resolving his charges.

A Guaranteed Stable Power in the Election

Top seed Momota, eliminated from the Asia Championships in a shocking early departure

Between May 2018 to February 2020, Mahathir served as Prime Minister for the second time.

Zahid is seeking an order to prevent Mahathir from repeating his allegations, as well as aggravated, general, and exemplary damages, in a complaint filed last week in the High Court here by the firm of Messrs Shahrul Hamidi & Haziq.

He filed a similar complaint last month against Muhyiddin Yassin, who is accused of making a similar allegation during the Johor election campaign.

Between March 2020 through August of last year, Muhyiddin was Prime Minister.

During his time as home minister, Zahid was charged with 47 counts of money laundering and criminal breach of trust involving millions from Yayasan Akalbudi, as well as receiving bribes for numerous projects.