The Asian Affairs > Latest News > Malaysia > On Monday, Sam Ke Ting will file an appeal against a High Court verdict in the ‘lajak’ bicycle case. 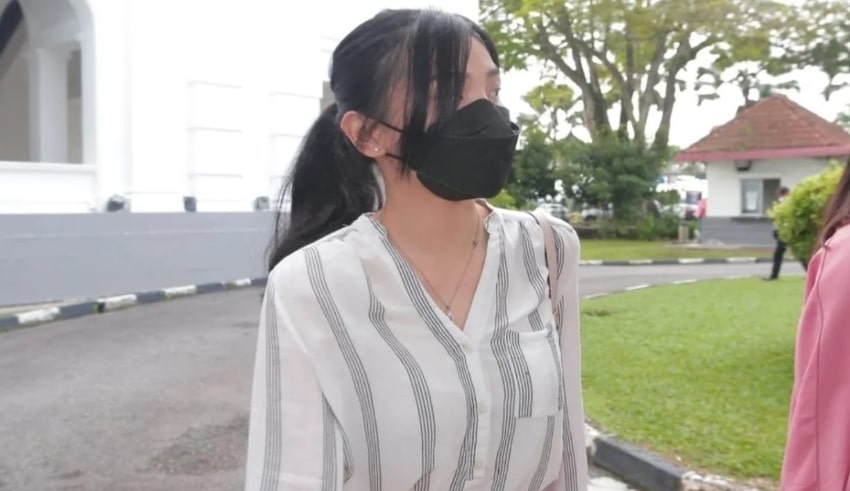 Sam Ke Ting, who was recently sentenced to six years in jail by the High Court for a traffic accident that killed eight adolescents riding customized bicycles, has been granted permission to appeal.
(C) Thesun

Malaysia – Sam Ke Ting, who was recently sentenced to six years in jail by the High Court for a traffic accident that killed eight adolescents riding customized bicycles, has been granted permission to appeal.

Sam’s appeal will be heard at 9 a.m. on Monday in the Court of Appeal in Putrajaya, according to Free Malaysia Today (FMT).

Sam was charged with careless or hazardous driving after an accident in 2017 at 3.20 a.m. on Jalan Lingkaran Dalam in Johor Baru claimed the lives of eight cyclists.

According to reports, the tragedy included a group of 30 youngsters who were riding lajak bicycles, which are customized bicycles with no brakes.

Sam’s counsel requested a stay of execution following the High Court’s judgment on Monday, but Judge Datuk Abu Bakar Katar declined it on the grounds that they had not to get consent from the Court of Appeal.

The next day, the lawyer, Faizal Mokhtar, submitted a notice of request for leave to appeal and to postpone the execution of her sentence, coupled with a certificate of urgency, using the court’s e-filing system, according to FMT.

The judge’s decision not to issue a stay of execution has been criticized by MPs and the public, with many perceiving Sam as innocent and in a tough circumstance.

Several online petitions supporting Sam’s release have been created, with the largest garnering over 800,000 signatures at the time of writing.

On April 14, the High Court overturned Sam’s prior acquittal on the reckless driving conviction, sending her to prison without the possibility of bail, as well as an RM6,000 fine and a three-year driving prohibition upon completion of her sentence. After a Magistrate’s Court in Johor Baru acquitted Sam in October 2019 without calling for her to enter defense because the prosecution failed to prove a prima facie case, and after the same Magistrate’s Court acquitted Sam again in October 2021 because the prosecution failed to prove its case beyond reasonable doubt, the decision was made.