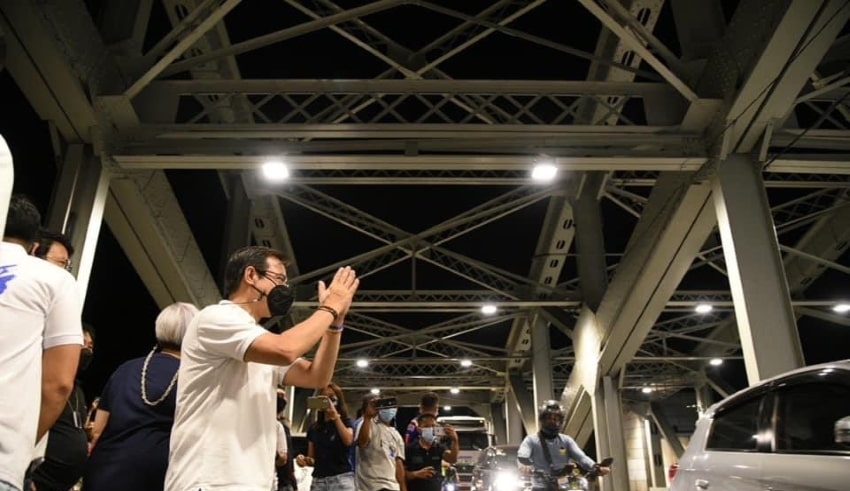 Philippines – If elected president, Manila City Mayor Isko Moreno said he is willing to give a Cabinet post to fellow presidential aspirant Sen. Panfilo Lacson, whom he described as an asset of the country.

In a statement sent to media, Moreno praised his election rival for cleaning up the police force during his time as chief of the Philippine National Police. Lacson, whose term as senator ends June 30, is also running for president under the Partido Reporma.

In view of this, He shared that Lacson is an asset of the country. That’s what he can guarantee. He has a particular set of skills that are useful to suppress a problem in the community. And he believe, he is qualified to do that.

One of the best platforms is really fighting corruption. As much as the president of the country will have economic problems, because they have already committed to the people that the first two years of six years, Doc Willie and Moreno will focus on life and livelihood. And he thinks with all the problems of the country, He need the same qualities as Senator Ping Lacson to address corruption and discipline.

Moreno added that leadership by example was a hallmark of Lacson, who implemented a “no-take” policy from all illegal activities, particularly illegal gambling.

The 47-year-old presidential candidate said he will issue an executive order inviting all people based on merits, skills, abilities, and administrative capability to be part of his government.

A Concern To Investigate The Presidential Candidates’ Background

At both his announcement of his candidacy and eventual proclamation rally earlier this month, Moreno’s ability to “work with anyone” has been one of his central themes.

If he fails to win the presidency, Moreno maintained he is ready to retire from politics and spend more time with his wife and five children.

Fighting corruption is part of Moreno’s “Smart Governance” under his Bilis Kilos 10-Point Economic Agenda. He said one way of battling the menace is to limit human discretion in government transactions by simplifying government processes through digitization and automation.

The presidential candidate said his administration will be serious in its anti-corruption campaign and this can be done by adapting to existing technology that would limit human discretion in every government transaction like what he did as mayor of the City of Manila.