The Asian Affairs > Blog > Malaysia > Despite not summoning Najib as witness, Rosmah builds reasonable doubt in her case 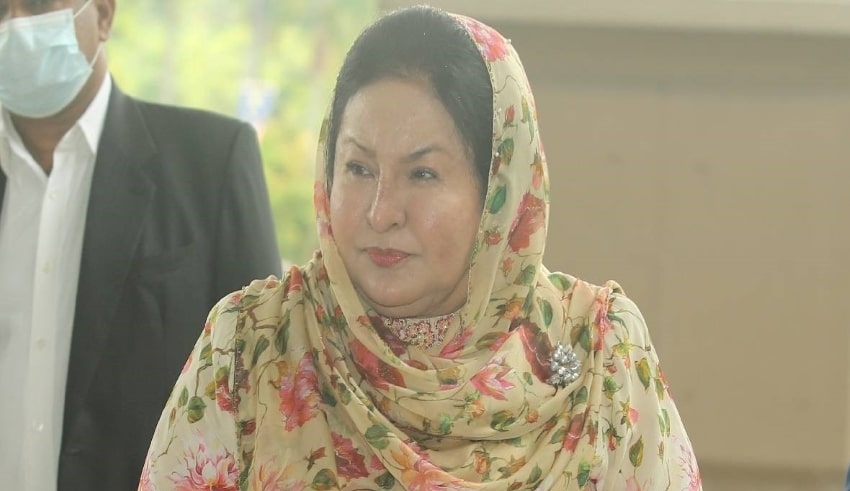 Datuk Seri Mohd Najib Razak, not being summoned to appear as a witness for the defense, Datin Seri Rosmah Mansor has raised a reasonable doubt in her corruption case regarding a hybrid solar project for rural schools in Sarawak.
(C) theedgemarkets

Malaysia – Despite her husband, Datuk Seri Mohd Najib Razak, not being summoned to appear as a witness for the defense, Datin Seri Rosmah Mansor has raised a reasonable doubt in her corruption case regarding a hybrid solar project for rural schools in Sarawak.

In a written filing, the defense team stated that it chose not to bring Najib as a witness since his testimony was just corroborative.

“We humbly propose that it is the prerogative of the defense to summon the provided witness, Najib, to testify in court. However, on January 10, the defense lead lawyer, Datuk Jagjit Singh, informed the court that after debating the benefits of summoning Najib, the defense had chosen to restrategize and chose not to call him because his testimony was only corroborative in nature.

“Lead prosecutor Datuk Seri Gopal Sri Ram indicated the prosecution had no objections to the defence’s choice not to call Najib since it was the defense’s right to do so,” the defence said in a written statement submitted on March 29 in the High Court.

The prosecution had entirely failed to adduce evidence showing the accused (Rosmah) had truly requested and received any gratification from Jepak Holdings Sdn managing director, Saidi Abang Samsudin, according to the defense argument at the end of the defense case.

“As a result, we respectfully submit that the accusations and charges leveled against the accused are clearly baseless and made solely to make the accused a scapegoat.” The defense said that the statutory presumption under Section 50(1) of the Malaysian Anti-Corruption Commission Act 2009 cannot be applied against the accused because the prosecution failed to prove the necessary elements of the three offenses in this case