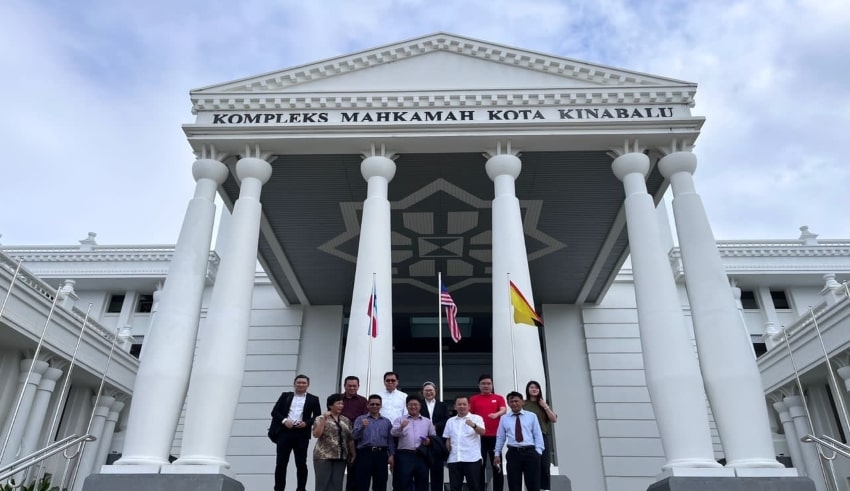 Six Members of Parliament (MPs) and seven members of the Sabah State Legislative Assembly from PH have initiated an originating summons as plaintiffs, citing the Malaysian government and the Sabah state government as the first and second defendants, respectively.

According to him, the original summons was issued in the High Court here to get a ruling that the Sabah 40% revenue entitlement still applies.

He also stated at a press conference yesterday that the finance minister, who represents the federal government, has said that the 40% entitlement for Sabah is no longer relevant. So we’re looking for a judicial decision that ‘is still valid.

In a joint statement issued on April 14, Prime Minister Datuk Seri Ismail Sabri Yaakob and Sabah Chief Minister Datuk Seri Hajiji Noor stated the new special grant for Sabah has been enhanced by 4.7 times from RM26.7 million to RM125.6 million for the year 2022.

The sum was raised after both governments agreed to evaluate the special grant under Article 112D of the Federal Constitution, and the new agreement also includes other issues, such as both governments continuing to negotiate on Sabah’s 40% income claim.

They also want a declaration that any review under Article 112D of the Federal Constitution must be based on the 40%, and that further negotiation status isn’t guaranteed.