The Asian Affairs > Latest News > ASEAN News > The US has updated its fact sheet again again, stating that it does not favor Taiwan independence 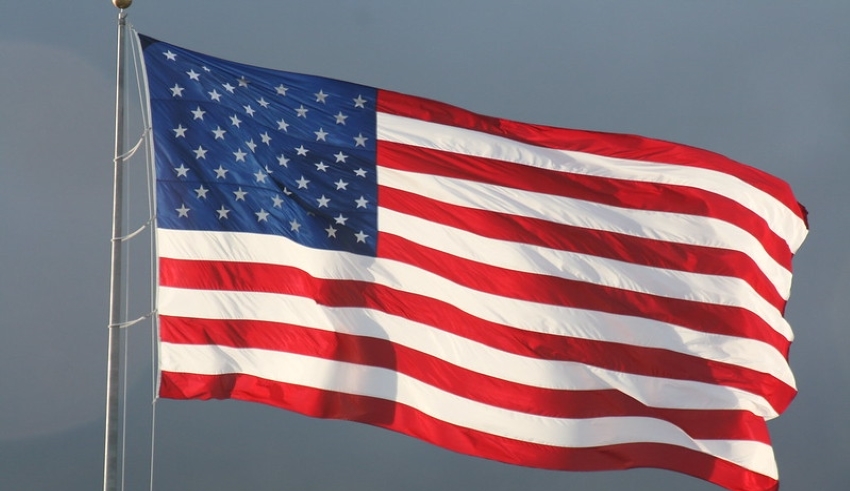 The US State Department has revised its fact sheet on Taiwan once more, reiterating that it does not favor formal independence for the Chinese-claimed, democratically-governed island.
(C) : Flickr, Talkabout

ASEAN – The US State Department has revised its fact sheet on Taiwan once more, reiterating that it does not favor formal independence for the Chinese-claimed, democratically-governed island.

To Beijing’s chagrin, the State Department updated the wording on its website for Taiwan last month, eliminating language about not supporting Taiwan independence as well as admitting Beijing’s view that Taiwan is part of China.

Washington stated that the modification did not represent a policy change. That phrasing has now been amended once more to include a statement stating that they do not favor Taiwan independence.

The move was initially reported on Friday by Taiwan’s official Central News Agency, and it appears to have occurred on May 28, according to the fact sheet’s top date.

A request for comment from the State Department was not immediately returned.

The Contagious Omicron BA.5 is Unexpectedly Detected in PH

In May, State Department spokesman Ned Price stated that the US does not favor Taiwan independence and that the US has made this plan both publicly and privately.

Taiwan is already a de facto independent country, albeit international recognition is restricted. Taipei has no formal links with the United States, yet Washington is its most major overseas backer and weaponry supplier.

Taiwan’s former name is still Republic of China, after the government that fled to the island in 1949 after losing a civil war to the Communist Party, which established the People’s Republic of China with Beijing as its capital.

In 2005, the Chinese government established a legislation allowing Beijing to take military action if it believes Taiwan has or is about to secede. Taiwan’s administration claims that only the island’s 23 million residents have the right to decide their own fate, and that while it wishes for peace, it will defend itself if attacked