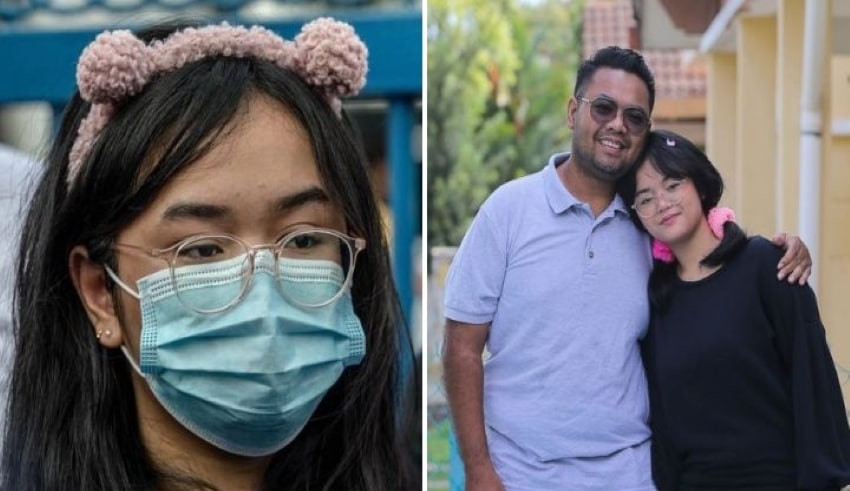 In April 2021, Ain Husniza came up against a 43-year-old school teacher named Khairul Nizam Sanuddin, who made a rape joke while the class was ongoing.

According to her, the instructor told the class that there are numerous regulations that protect kids from being sexually abused and that as a result, the students “should rape girls when they are older than 18, not the ones less than 18.”

Ain Husniza and her family were subjected to severe criticism from the school, the children, and the community as a whole rather than receiving support from the adults.

According to an article published by Free Malaysia Today, Ain’s father, Saiful Nizam Ab Wahab, was forced to relocate his family from Puncak Alam to Cheras in October 2021 after they were made to feel that they were the perpetrators.

Taunting and teasing were also directed against Ain’s siblings when they attended the same school as Ain. Additionally, people were throwing a wide variety of accusations on the family.

Saiful said that he did not see the value in fighting against the school and society. He also said that her family did not file an appeal against her expulsion for skipping three days of school.

“My daughter was made to look like she was to blame when she was actually a victim.” said Ain’s father, Saiful Nizam Ab Wahab

After Chempaka International School gave Ain a scholarship, the family decided to move to Cheras.

The Attorney General’s Chambers decided there was “no further action” to be taken and shelved the police record that had been filed against the instructor and the ensuing harassment.