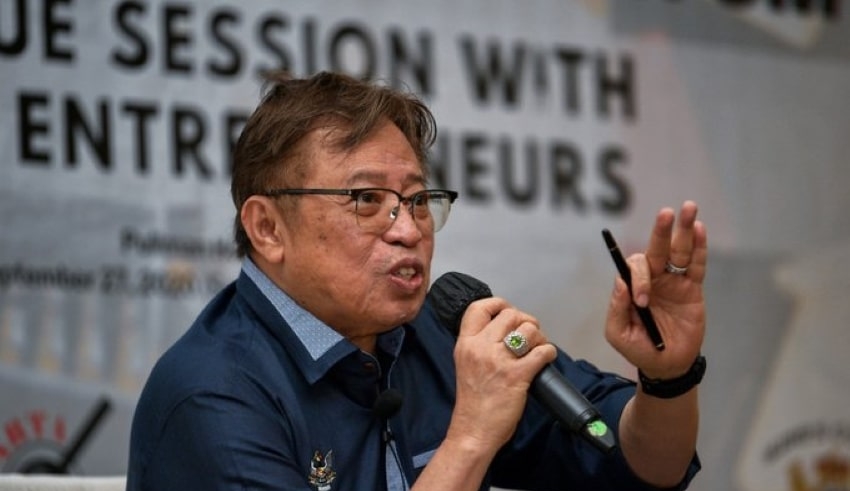 During the celebration of Yang di-Pertuan Agong Al-Sultan Abdullah Ri'ayatuddin Al-Mustafa Billah Shah's official birthday at the state level in Sarawak, the people of the state vowed to continue being a part of the Federation of Malaysia.
(C) Malay Mail

Malaysia – During the celebration of Yang di-Pertuan Agong Al-Sultan Abdullah Ri’ayatuddin Al-Mustafa Billah Shah’s official birthday at the state level in Sarawak, the people of the state vowed to continue being a part of the Federation of Malaysia.

The Premier of Sarawak, Tan Sri Abang Johari Openg, is the one who made the pledge, and he said that His Majesty has made multiple trips to the state this year, and that he values the people of Sarawak greatly regardless of their race, religion, or political convictions.

At the state-level celebration that was held here, he made the following statement: “As a part of the region that established Malaysia, we in Sarawak would continue to stay in Malaysia and contribute in building it as embodied in the Constitution and Malaysia Agreement 1963.”

Ain Husniza and family moved due to school and neighborhood backlash

According to Abang Johari, Sarawak has put in place sound plans and policies to make certain that the people would continue to benefit from peace, prosperity, and development.

According to him, the government of Sarawak has planned a number of strategies, one of which is the Post-Covid-19 Development Strategy 2030 (PCDS 2030). This strategy, along with the others, will be implemented to ensure that the state continues to develop and that economic revenue can continue to be distributed comprehensively to the people.

Abang Johari said that the government of Sarawak is aiming for annual economic growth of between six and eight percent in order to transform Sarawak into a state with a high income by the year 2030.

He also said that the birthday celebration was the first big face-to-face event that was staged since the Covid-19 pandemic, and that Sarawak will host more significant events physically, including the commemoration of Sarawak Day on July 22 and National Day on August 31.

Earlier, Abang Johari, on behalf of the people of Sarawak, prayed that His Majesty and Raja Permaisuri Agong Tunku Hajah Azizah Aminah Maimunah Iskandariah, together with the royal family, would always be blessed with good health, prosperity, and sovereignty. He also wished Al-Sultan Abdullah a happy birthday.